The Railway taste of India 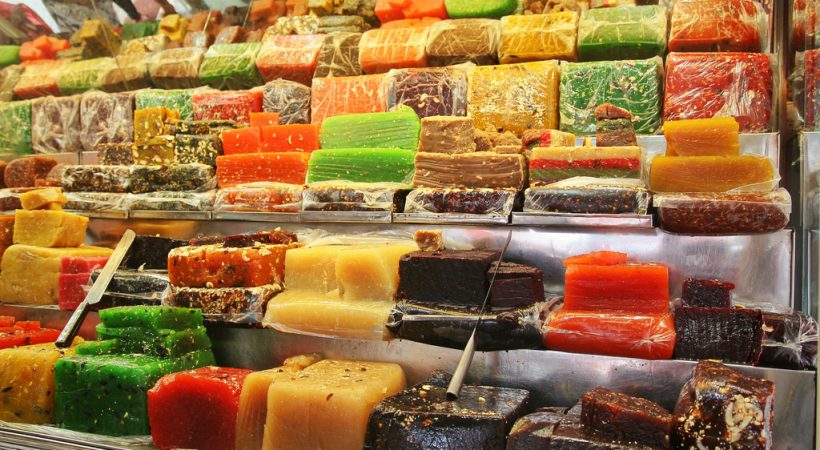 Indian railway has now become a synonym for tourism in India. Being the largest railway network in the world, the Indian railway has reached every nook and corner of the country and it has absorbed the remote and exotic culture of India with its entranced fascinating beauty. After a long haul, covering long paddy fields cradled beneath the mountains, the train might stop in a remote village station where one can enjoy a strong Indian tea along with the enchanting ambiance of the Indian villages. This experience of the Indian railway would be incomplete without the lip-smacking taste of the Indian local snacks, served by the small vendors at regular intervals.
Here are some snacks that will not be missed out while traveling in Indian railway.

Chicken Cutlet, West Bengal
Even though West Bengal is famous for its fish bites, one cannot pass the Howrah station without tasting the specially prepared Chicken Cutlet. The growing demand for this delicious preparation has now forced many small scale vendors to take it up as their daily living. Served with Mustard Chutney, this recipe has now entered the good books of those passing the Howrah station, which can be called the hub of this special delicacy.

AlooTikka, Uttar Pradesh
Tundla railway station in Uttar Pradesh is also known for its tasty AlooTikka. It has been an all-time favorite in this region. Subsequently, once the train stops here passengers rush to the nearby shops to have a bite of this snack. The shops in turn will always be ready with freshly prepared Alootikka mixed with onion, yogurt and Spices.

Rabri, Rajastan
Given that Dal BaatiChuruma and Laal Maas are all-time favorites in railway stations of Rajasthan,Rabri, (a drink made out of milk) with its unique taste has now become a strong competitor. Served in a leaf dish, it is easily possible that one has a foodgasmhaving this drink.

Battura, Punjab
To relish the original taste of Battura, one must go to the state where it originated; Punjab.Batturaserved withChana Masala is the most popular delicacy at the Jalandhar station. It is a favorite of not just the natives but also the numerous other passengers passing through the station every day.

Camel Milk Chai, Gujrat
Tea and coffee vendors are seen almost every single railway station in India. However, once you get into the Surendra Nagar railway station in Gujarat, you would be in a trance with the uniquetaste of the tea served in the station. Most of the passengers (other than natives) would have never tasted the milk of camels in their entire life. But with the popularity of the tea served there, most of the passengers would get down at the station to have its special tea made with the milk from the camels.

Banana Fry, Palghat, Kerala
Even though Banana fry is available everywhere in Kerala, the one which is served at the Palghat railway station is extremely special. Almost everyone who comes here would surely have a bite of this sweet snack which is a special delicacy from Kerala.

Halva, Calicut, Kerala
Calicut for Keralites is synonymous to Halva. There arehalvasprepared in the most surprising flavors like chilly and tender coconuts.

Aval, Madya Pradesh
Sweet Aval dishes from Madhya Pradesh are inevitable while traveling through the state. Always high on demand, this treat of sweetness has conquered the taste buds of many 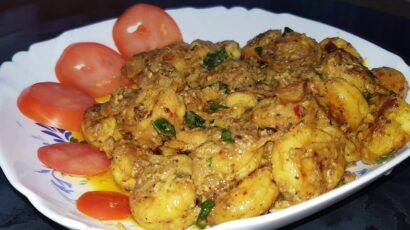 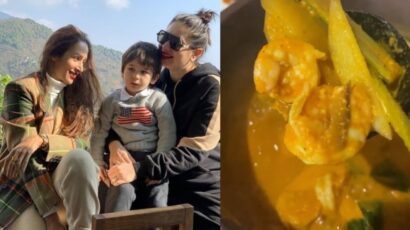 Bollywood divas, Kareena Kapoor and Malaika Arora have nailed the traditional Kerala ‘Prawn Mango Drumsticks Curry’ with an awe. After.... 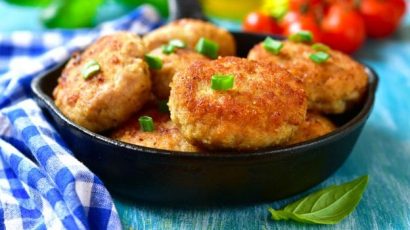 theadmin | March 9, 2020
Who said cutlet is a foreigner? It has  an Ayurvedic past   Ayurveda

Cutlet is one of the most favourite yummy snacks at tea intervals.  Even though it is regarded as a novel.... 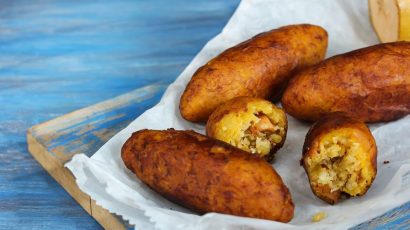 Unnakaya is a snack from Sothern part of Kerala India and made with bananas ,grated coconut, cardamom, and raisins. It....