Democrat’s spending bill does not contain a path to citizenship for millions of undocumented immigrants: Report 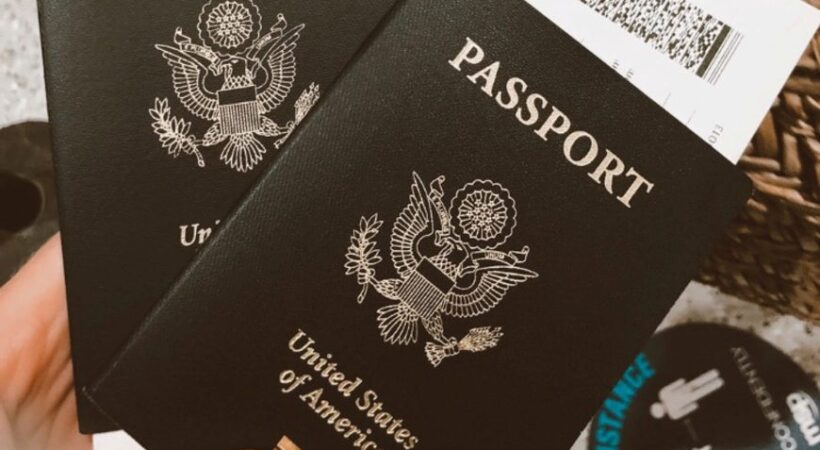 As democrats have been finalizing their massive spending bill, it is reported that the bill has not contained a path to citizenship for millions of undocumented immigrants.

According to reports, the immigration provisions that have been included in the proposed spending bill are work permits for 7 million undocumented immigrants, recapturing of more than one million green cards previously authorized by Congress that have gone unused since 1992 and reversing of the rule that denied Covid-related financial assistance for children of undocumented parents.

The bill proposes a temporary parole option — essentially a work permit — for close to 7 million undocumented immigrants who have lived in the country since at least Jan. 1, 2011.

The bill also aims to protect green cards for Diversity Visa winners who were prevented from entering the U.S. during the previous administration’s various travel bans, Covid-related entry bans, and Embassy and consulate closures, the report said.

The Trump administration had denied Covid-related financial assistance for roughly one million children with undocumented parents and the new bill seeks reversing of this rule.

“It’s certainly different from what the President originally proposed,” Kerri Talbot, deputy director of the Immigration Hub, told Time. “But I think it’d be a huge step forward and a major breakthrough to allow seven million people to work and live in the U.S.”

Tags: Democrat's spending bill does not contain a path to citizenship for millions of undocumented immigrants: Report
Related -