Depression: ‘Let food be thy medicine’ 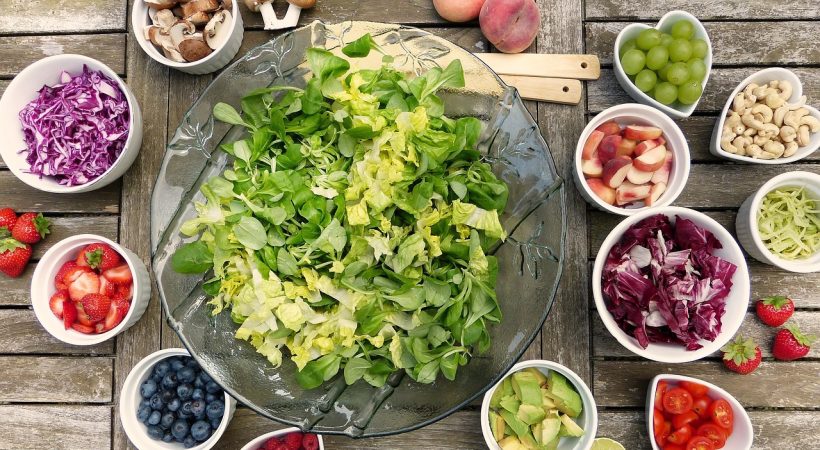 “Let food be thy medicine, and let medicine be thy food,” said Hippocrates, father of modern medicine long ago. It shows that he, who lived centuries ago, was aware of the link between food, health and medicine and the importance of food in one’s life. Without food nobody can live beyond a certain period. Not just any food item. It should be good food that does not harm you in any way, because bad food will make one sick.

It has been already established that consuming large amounts of processed and sugary foods is the main reason for obesity, heart disease, and diabetes. At the same time a dietary discipline will help reducing the risks.

The researchers have focused on the impact of food on mental health. However, it is now at the observational stage and it is yet to ascertain that “eating a healthful diet staves off depression or whether experiencing depression drives unhealthy eating habits.” But they firmly believe diet can be considered a ‘modifiable risk factor for depression.’

The scientists were trying to find out “whether young adults living with depression could benefit from 3-week dietary intervention.”
The researchers chose young adults for their study as ‘adolescence and young adulthood are a period where there is increased risk of depression, and these are also critical periods for establishing health patterns — such as diet — which will carry over into adulthood.’

After three months, the researchers found there are some encouraging results among some of the depressed under their observation that there is improvement in mood across this group.
The authors of the study conclude:
‘Modifying diet to reduce processed food intake and increase consumption of fruit, vegetables, fish, and olive oil improved depression symptoms in young adults. These findings add to a growing literature showing a modest change to diet is a useful adjunct therapy to reduce symptoms of depression.’
Though a clear picture is yet to emerge, the study shows there is a link between food and improving mental health. Information courtesy: Medical News Today