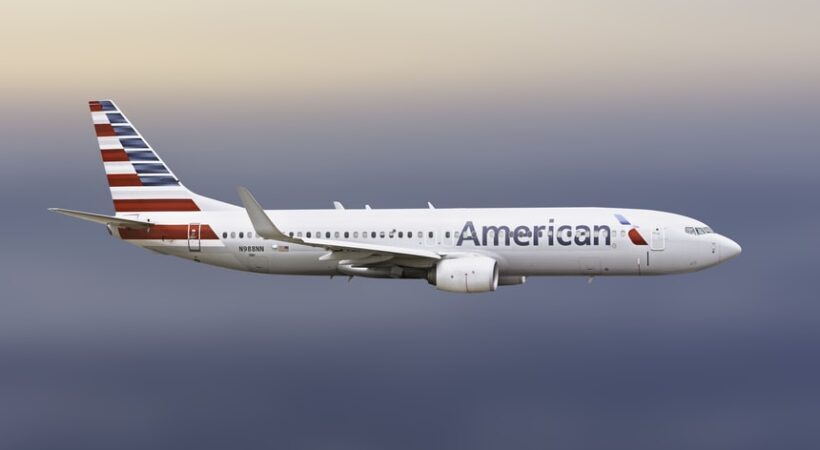 American Airlines (AA) has replied to a show-cause notice issued by Delhi government on alleged violation of 2% testing of passengers arriving from ‘not-at-risk’ countries by stating that it “believes (its) flight was in compliance with the latest guidelines”.

In the wake of the alarming Omicron scare, India had ordered that all arrivals from ‘at-risk’ countries and 2% randomly selected passengers from ‘non-at-risk’ countries, that includes US, Canada and UAE, among others, will be tested on landing here.

However, the Delhi government had detected that the crew of a New York-Delhi AA flight did not randomly identify the required 2% passengers for on-arrival testing at IGIA. Later, the government issued a notice to AA on Friday in this regard.

Passengers randomly selected “shall be escorted by the concerned airlines/aviation ministry to the testing area on arrival. The GM of the concerned airline is hereby show caused for not complying with the directions…,” says the notice issued by Delhi Cantonment SDM Piyush Arun Rohankar.

Responding to this, AA said in a statement: “American Airlines holds the health and well-being of our customers and team members as our highest priority, and we take care to abide by Covid-19 guidelines and all other rules and regulations established by governments in markets where we operate. We received the notice and believe our flight was in compliance with the latest guidelines, and we have responded accordingly.”

The Delhi government implemented new testing requirements due to the scare of Omicron and the notice to AA is the first to an airline for the alleged violation of the same.

It was from November 14 this year that AA resumed India flights. It was after almost a decade when it launched one service between India and U.S that AA relaunched New York-Delhi flight.

Meanwhile, American Airlines had postponed Bengaluru-Seattle that was to start from January 4, 2022, to March-end as corporate travel is yet to pick up and is expected to shows signs of revival by then.

The airline had last flown to India in 2012 when it terminated its Chicago-Delhi route that was launched in 2007.