Dos and Don’ts for Monsoon in Ayurveda 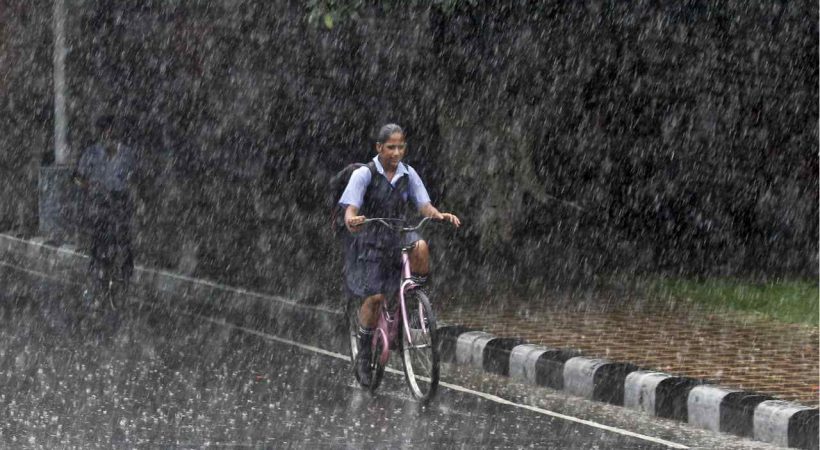 Rituacharya is an important practice in Ayurveda and the word is derived from base words, Ritu (which means season) and charya (which means routine). Thus it means the routine that is to be followed according to the season.

The Varsha Ritu or the monsoon is the season wherein extra care must be given to the body to keep it healthy and safe. This is the most awaited season in the country whereupon the sky would be largely cloudy and rains may pour down unexpectedly without thunderstorms. Rivers and lakes are usually flooded and various ailments occur during this season. Thus the food intake and lifestyle should be proper in order to balance Vata and Pitta.

This season begins during Mid April to Mid June. All the prime Indian festivals are celebrated during this season like Raksha Bandhan, Ganesh Chaturthi, Onam and many more. Hence, Ayush department in its circular calls for strict dieting plans to prepare for the coming Monsoon.

Use of honey is advisable

Intake of wheat and rice is recommended.

Consumption of boiled water is essential

Soups of pulses is highly recommended by physicians

Cold water consumption must be reduced

It is unhealthy to do heavy exercise during this season

Sleeping during day time is not advisable

Avoid fermented foods which include idli, dosa, uttapam, and the like.

Heavy grains such as bajra and ragi should be avoided.

Limit the intake of foods with high water content such as rice, muskmelon, watermelon and lassi. These can lead to swelling.

Foods that strain your digestive system such as buttermilk, yoghurt, curd should be avoided.