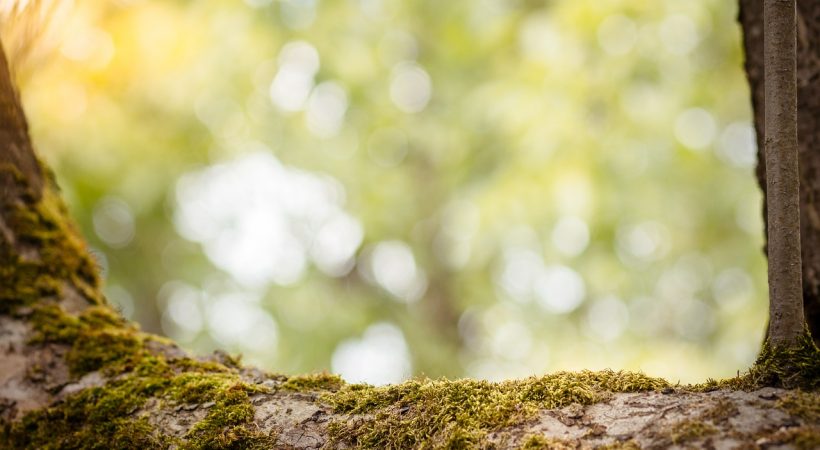 Nature has always had its magical effect on the physical as well the mental health of individuals and a new study has proved the mere act of being able to see green surroundings can enhance the health of a person. The study specifically proves that this can reduce unhealthy cravings to a great extent.

Conducted by the researchers from the University of Plymouth in the United Kingdom, the study proves that even passive enjoyment of green spaces like the trees in your backyard can significantly reduce ones cravings for unhealthy foods. 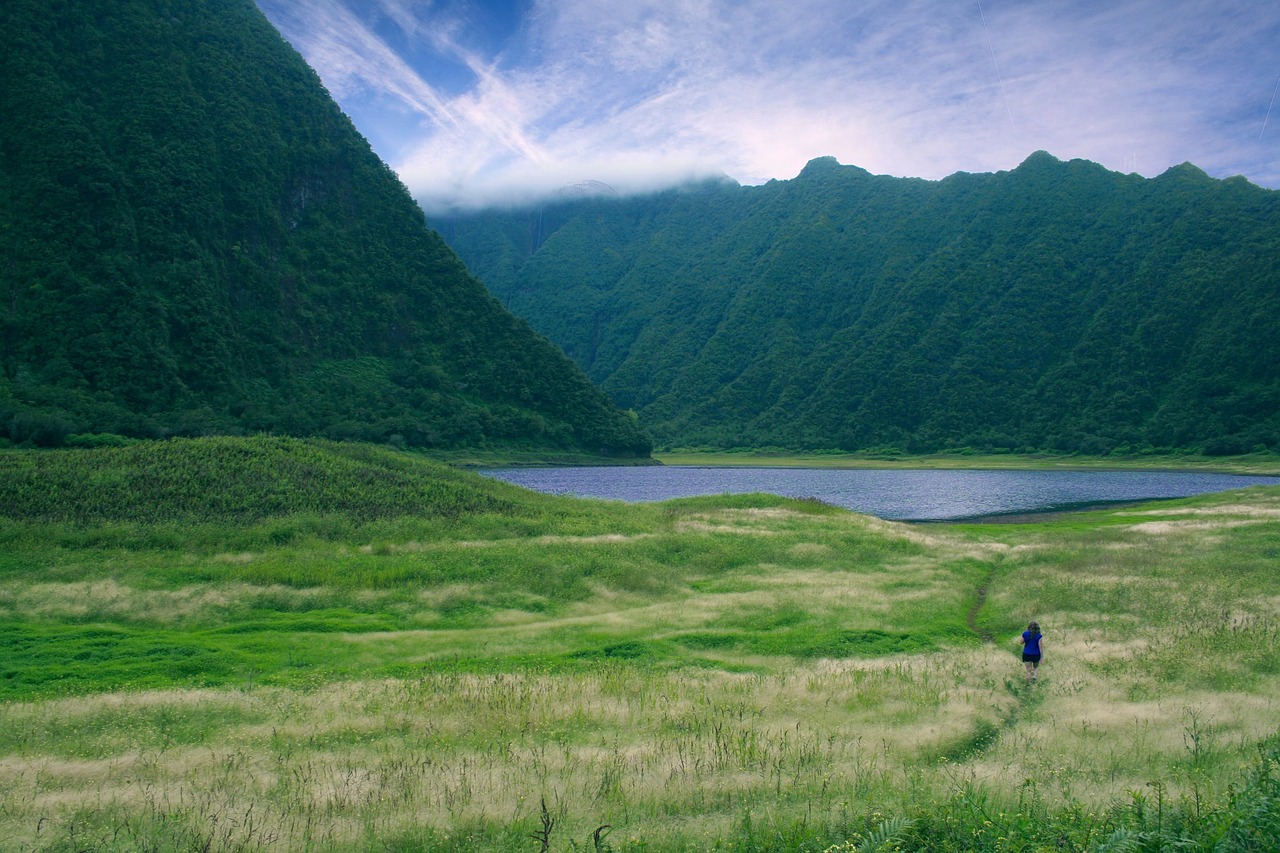 There have been many such studies in the past and yet, nothing which speaks of passive enjoyment of green spaces. Thus this study was an added feather to the scientific findings on the benefits of being close to the nature.

The study surveyed almost 149 participants belonging to the age group of between 21 and 65 asking about the exposure to green spaces that they had and the frequency of their cravings. the proportion of green spaces in the locality of the individuals were also taken into account to reach the conclusion which clearly depicted that individuals who had access to a garden reported more infrequent and less intense cravings.

Although there are many more areas to be explored in this field, the research is indeed a primary step to the studies yet to come about the effect of green spaces on the physical and mental health of a person.