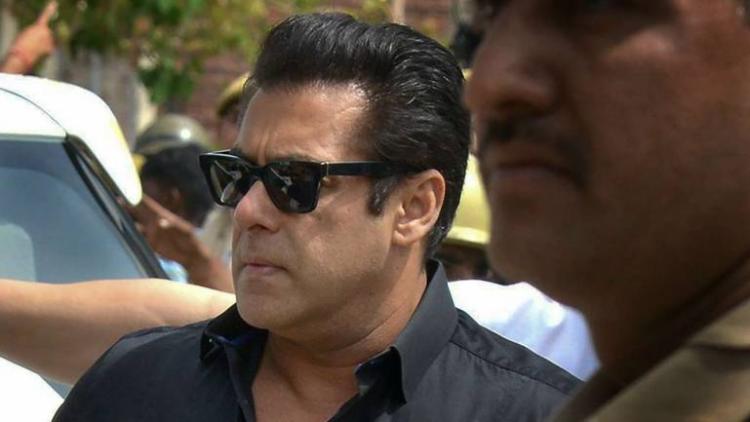 Salman Khan helps daily wage workers of the film industry by directly putting money into their bank accounts. This act of the actor has kept the whole film industry at awe since this is a time when shoots are totally suspended.

According to a report from a newspaper, the superstar has asked for the bank account numbers of 25,000 wage workers from FWICE (Federation of Western Indian Cine Employees). He assured that he will provide them their monthly salary or more directly into their bank accounts. This news was finally confirmed by Ashok Dubey, General Secretary of FWICE. Dubey said that a few officials from Salman’s production house had contacted them and inquired about the daily wage workers.

He was quoted saying, “I informed them that they earn about Rs 15,000 a month. They said that Salman wants the account details of the 25000 workers, and he will sponsor them. Salman bhai also contributes Rs 5 lakh every month, thus taking care of their medical expenses.” However, Salman’s father and veteran screenwriter Salim Khan refused to give any detail about his direct contribution to the wage workers. In his statement to the leading daily, he mentioned that he is not interested in discussing this matter with the media and is willing to talk about the other things that his sons have done for the staff and workers.

The senior writer also revealed that their family has a principle – Humara paisa jahan jaye, kisike kaam aye (our money should help people). He said that all his sons will take care of their staff individually and also provide for the security guards of their building. He added that all employees will get their usual monthly salaries even while they have been asked to stay home. Also, all their other needs too will be taken care of.