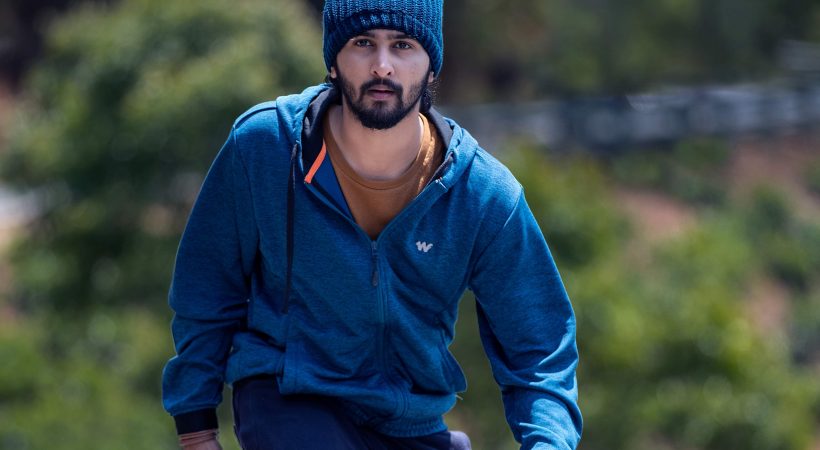 AMMA, the association for Malayalam actors lead by Veteran actor Mohanlal, finally decided to lift the ban imposed on young actor Shane Nigam. The ban was lifted after a lot of discussions with the Producers Association on the condition that the young actor compensates to the producers of his last two films – Whale and Qurbani – for the delay that he has caused during the shooting.

According to a few media reports, the actor was not interested in joining the films even after he was given the required compensation.

The issue between the 23-year-old actor and the producers started in November last year  when the producers’ association decided that no producer will sign up the actor as his activities during the movie shooting were apparently not appropriate. This led to a decision that the producers association will not to associate with the actor unless he reimburses the production cost of the two films, which came up to Rs 7 crore.

A lot of media people as well as Kerala’s cultural minister, AK Balan’s attempts to solve the issue was unsuccessful in spite of the fact that Shane was not even a member of AMMA. However, his late father and popular actor Kalabhavan Abhi was close to all senior members of AMMA, who were keen to resolve the issue.