Former U. S president’s Grand-niece  and her eight-year-old son are missing after their kayak got drifted away in Chesapeake bay 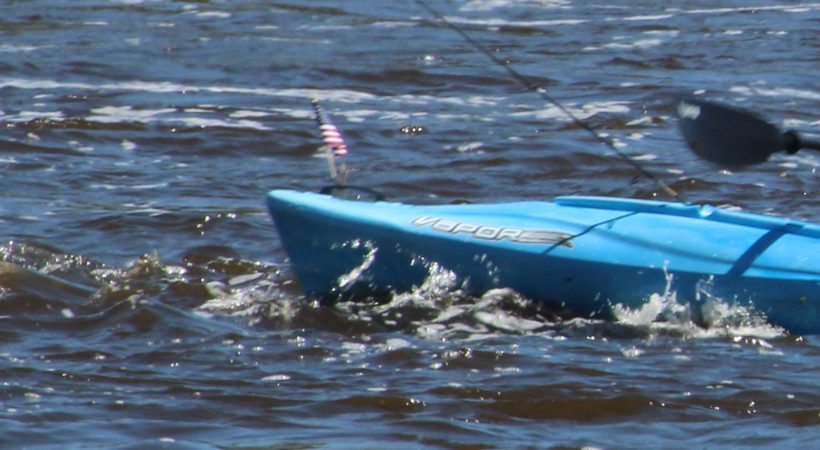 It was missing woman’s husband David McKean who confirmed  their identities on Thursday afternoon.

According to David, his wife  Maeve Kennedy Townsend McKean, and their son, eight-year-old Gideon Joseph Kennedy McKean  were at their ancestral home and they came out and jumped in to the Kayak in chasing a missing ball and sailed away to a point wherein they could no longer control the canoe.

Authorities called the search off at 7.30pm on Thursday, citing darkness. The search was resumed on Friday. 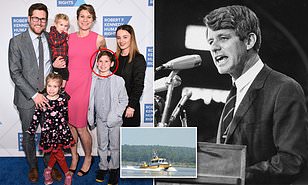 Tags: Former U. S president's Grand-niece  and her eight-year-old son are missing after their kayak got drifted away in Chesapeake bay
Related -