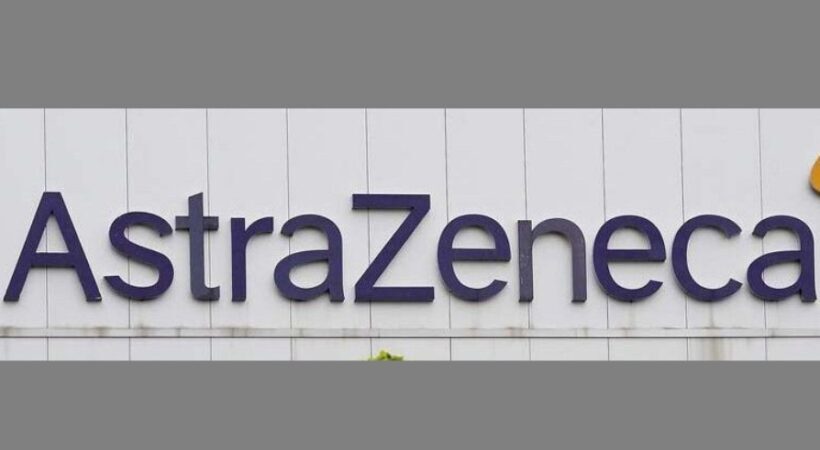 People aged under 60 who have been given a first dose of the Oxford-AstraZeneca coronavirus vaccine in Germany will receive a different jab for their second dose, federal and regional health ministers agreed Tuesday, Agence France-Presse reports.

According to the report, Germany announced on March 30 that it would no longer offer the two-dose AstraZeneca vaccine to people aged under 60 due to concerns over a possible link to rare cases of blood clots.

DPA news agency said ministers agreed at a meeting that people in the younger age group who received a first AstraZeneca dose before the March 30 announcement will be offered either the BioNTech-Pfizer jab for their second dose, or the Moderna vaccine, the report said.

“The solution that has been found will offer a good level of protection,” Bavarian Health Minister Klaus Holetschek told DPA, AFP reported.

The new policy is in line with recommendations released last week by Germany’s vaccine commission, which also recommended the second injection be given 12 weeks after the initial AstraZeneca dose.

Germany is among numerous countries that have restricted use of the AstraZeneca vaccine to older people after rare blood clots were detected in a small number of younger people who had received the jab.

The European Medicines Agency last week said that unusual blood clots should be listed as a very rare side effect of the AstraZeneca vaccine, while stressing that overall benefits in preventing Covid-19 outweighed the risks.

There were 222 cases of these atypical thromboses out of 34 million AstraZeneca injections carried out in the European Economic Area (EU, Iceland, Norway, Liechtenstein) and Britain, as of April 4, according to the EMA. And there were 18 deaths, as of March 22, the AFP report said.

Most of the cases reported were in women under 60 years of age within two weeks of vaccination.

According to Germany’s health ministry some 2.2 million people aged under 60 have received an AstraZeneca dose in recent weeks.

Johnson & Johnson’s single-shot vaccine has come under similar suspicion for the same issue, with US health authorities recommending Tuesday that it be paused while they investigate six cases of clotting.

The World Health Organization has said it cannot recommend switching vaccine between two doses as a protection against Covid-19, due to insufficient data showing the effects, AFP report said.

Tags: Germany decides to give different second jab to AstraZeneca recipients under 60
Related - 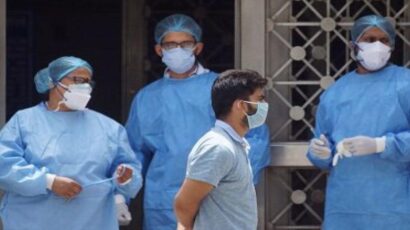