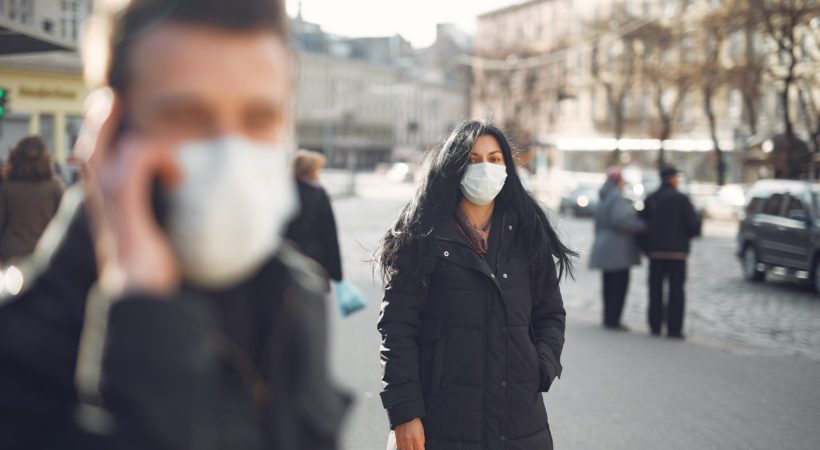 According to the Johns Hopkins University, the total number of global coronavirus cases has surpassed 5 million, while the death toll has surged to 328,000.

Among countries U.S has the most number of cases and deaths. The cases in the country exceeded 1.59 million and death tally increased to 94,276.

Meanwhile, in terms of deaths it is U. K in the second position where 36,042 deaths have been registered so far.

The countries around the world including the US, India, Denmark, and Italy have started  easing lockdown restrictions even though number of cases continues to rise. ANI reported.