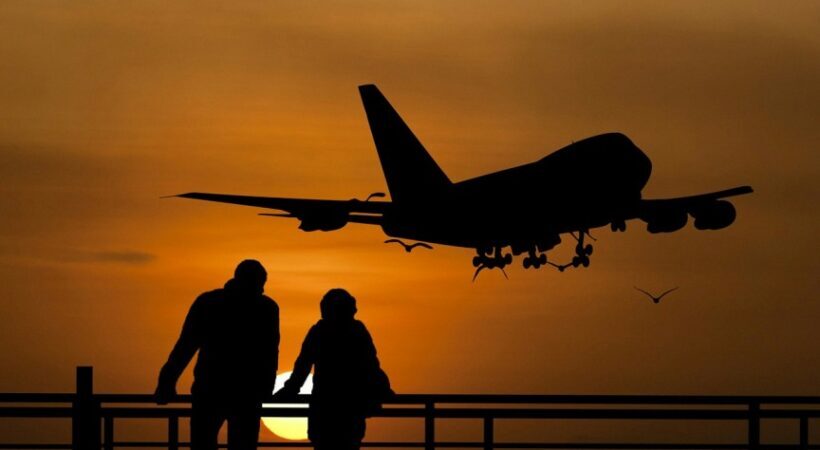 The Ministry of Civil Aviation (MoCA) on Wednesday expressed dissatisfaction over airline companies defaulting on refunds to passengers over flight tickets that were booked for travel during the lockdown last year but got cancelled, an ANI report said.

The Supreme Court of India had ordered MoCA to clear all the credit shells and refund the passengers after the deadline of March 31.A credit shell is a credit note created against a cancelled PNR and can be used by the passenger for a future booking.

MoCA Secretary on Wednesday chaired a meeting with representatives of airlines in connection with refund of credit shells of passengers, an ANI report said.
“MoCA Secretary has chaired the meeting today with all the airline companies regarding credit shells refund and expressed dissatisfaction towards airline companies who did not refund the money. GoAir and IndiGo have submitted their undertaking to the ministry that they have refund all the credit shells to the passengers”, an official told ANI.

India’s low-cost airline SpiceJet wasn’t able to refund credit shells to the passengers, “Refunds are governed by the order of the Supreme Court and we are adhering to those directions. SpiceJet had written to all its travel partners and agents in March 2021 to share details of pending credit shell PNRs so that the airline can immediately reverse the credit shell amount back to the agency ID,” a spokesperson for SpiceJet said, ANI report said.

“Air India is committed to processing its pending refund claims expeditiously. Dissemination of information regarding refunds is already initiated. Air India has cleared close to Rs 1000 Crore from 1st April 2020 till date in India. We are also addressing queries related to refunds from passengers through our social media platforms.” Air India Spokesperson said.

Air Asia and Vistara are also yet clear the credit shell to the passengers. “We are thorough with all our refunds except in a very few cases where we are trying to reach out to the passengers to revert with their bank account details in which the money is to be credited.” An Air Asia India official told ANI.

The Supreme Court in October accepting a recommendation of the civil aviation ministry and directorate general of civil aviation (DGCA) ordered airlines to refund passengers the cost of the tickets of flights cancelled between March 25 to May 24 last year, also approved a credit shell scheme which was valid till March 31, this year, ANI report said. 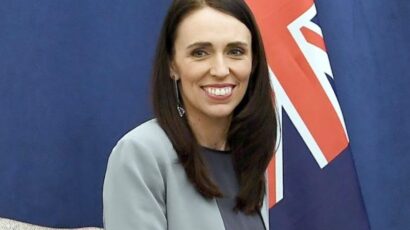 New Zealand Prime Minister Jacinda Ardern announced that the country has imposed a temporary ban on travelers from India from.... 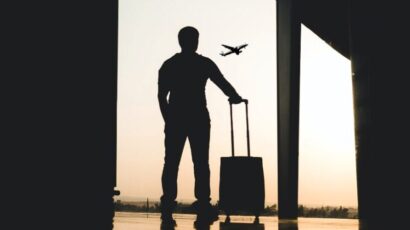 Britain will on Monday set out plans to restart international travel, using a “traffic-light” system as the country cautiously emerges.... 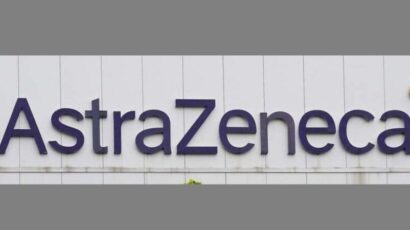 British regulators on Thursday said they have identified 30 cases of rare blood clot events after the use of the....