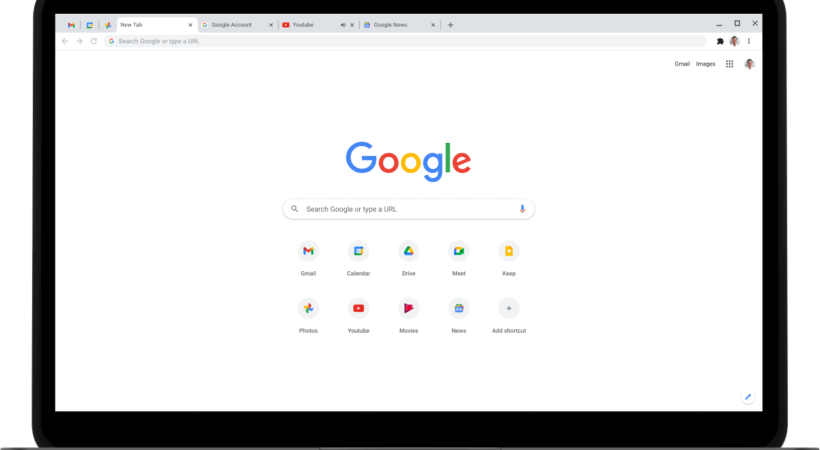 The Government of India has warned the people who extensively browse the web on Google’s Chrome browser that several vulnerabilities found in Chrome can be exploited by a cyber attacker to execute arbitrary code on users’ system.

In a report, CERT-In said that several vulnerabilities have been found in Chrome, which can be exploited by a cyber attacker to execute arbitrary code on users’ system.

According to CERT-In, the vulnerabilities have been found because of Type Confusion in V8. The watchdog has further said that the hackers may get access to personal data and also inject malware on a targeted computer.

Google has already released a fix for these vulnerabilities in its latest update for Chrome and CERT-In has urged users to update their browser as soon as possible.

The software giant said it has provided 22 types of security fixes to plug the loopholes and prevent hackers from taking control of users’ computers remotely and ensure privacy. These fixes were highlighted by “external researchers”, Google further said.

The stable build of the widely user browser is 96.0.4664.93 for Windows, Mac and Linux, as announced by Google recently. The company also said that an “extended stable channel” will be rolled out for Windows and Mac in the coming weeks.

How to update your Chrome browser:

• On the top right corner, there are three tiny dots. Click on that

• Bring the cursor down to Help, which will further show an option About Google Chrome

• When clicked, the browser will show the build and start updating (if there is any update pending)

• The user will be prompted to restart the Chrome browser. Doing do will launch the updated browser which will offer better protection against online attacks

Users can check the version of the Chrome browser in a similar way. They will have to click on the three dots and go to Help -> About Google Chrome.