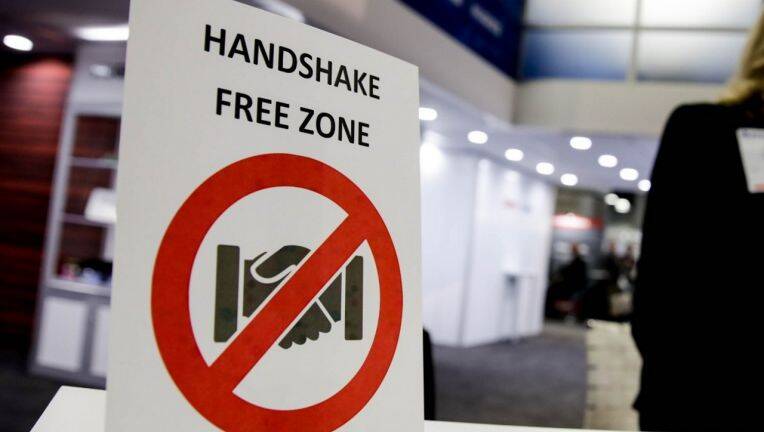 THE centuries-old tradition of shaking hands in the UK is set to be killed off completely when Britain recovers from the coronavirus crisis, says a report by The Sun  quoting a study.

Half the adults in the UK say they will NEVER shake hands again, while almost two-thirds will continue social distancing for years to come, The Sun reported quoting the study conducted by Intrinsic Insight, part of the 4media Group.

A comprehensive study of behaviours and attitudes since the outbreak began found that three in five people will stop greeting friends with a hug and a kiss, and will also avoid crowded places in the future, the report said.

According to the report, the research found that 90 per cent of people in the UK believe that the world has been changed forever by the crisis, with one in four expecting their lives to be completely different when it’s over.

When it comes to finance, three in five will be more careful with money and eat out less in the future. And, having been forced into living room workouts during lockdown, 40 per cent of the population say they will go to the gym less and exercise at home instead, the study found, The Sun report said.