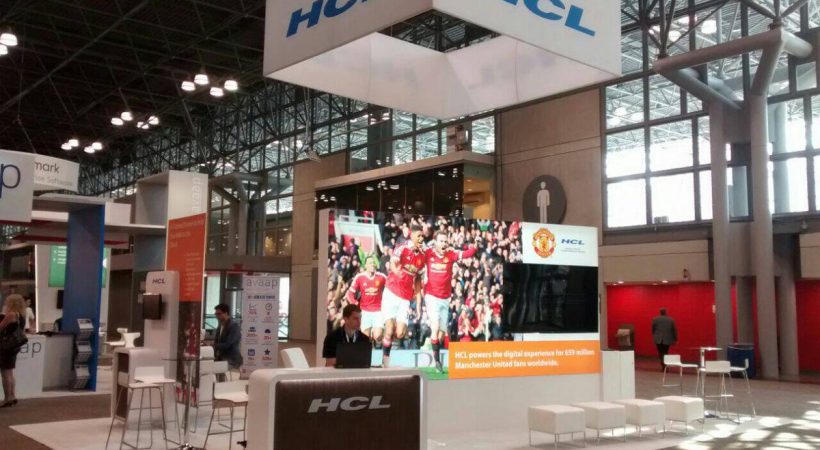 In the supposedly biggest IT deal in India, HCL has decided to buy software assets worth around 1.8 billion dollars from the US based IBM Corp.  HCL is planning to take over seven software platforms from IBM which in turn, would provide HCL with a larger list of clients and also help in making a visible and prominent presence in areas such as commerce, security and marketing. This is supposed to be an over 50 billion dollars market opportunity and is sure to boost the markets.

Even though the expected sales outcome in the first year of acquisition is roughly 25 million dollars, it is expected that HCL would be able to collect additional revenue of almost 650 million dollars in the second year.

Although there are quite a lot of expectations for the company, there are many business analysts who do not find the deal strategically sensible, taking into consideration the long term partnership that HCL with IBM for a bulk of its products and thus sees that the purchase was overpaid. Moreover, there are also analysts who consider the fact that these products are being acquired not in the beginning but rather in the middle or end of their lifecycles, which in turn can affect the company very badly.

The immediate effects of the deal were not very promising. The market value of the company chaired by Shiv Nadar, one of the richest persons in India knocked down by 1.5 billion dollars and this was a consequence of the tumbling down of 7.7 percent of the shares of the company.