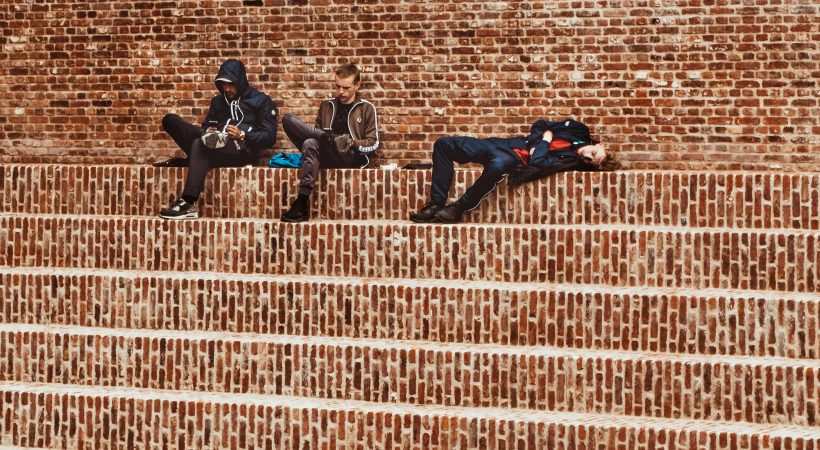 A new study highlights how hangover inhibits individuals’ ‘core executive functions’ with knock-on impacts for those currently working from home.

A new study from psychologists at the University of Bath highlights the true impact of heavy drinking on our ability to plan, set goals and make decisions the following day. Published in the Journal of Clinical Medicine, the study provides new evidence as to why hangovers cost the wider economy so much.

A recent report, which involved the same team, found that hangovers cost the UK economy £1.4 billion a year in wasted productivity, including people working while hungover.

The latest study involved thirty-five 18 to 30-year-olds who had reported experiencing a hangover at least once in the past month. Individuals completed measures which assessed their ability to switch attention between tasks, to update and process information from multiple sources and to guide and plan behaviour, whilst experiencing a hangover.

Their findings show how, when hungover, individuals have a reduced ability to retain information in their short-term memory — for example retaining a telephone number whilst taking a message at the same time. They also highlight impairments when it comes to individuals’ ability to switch attention between tasks and focus on a goal.

Few studies have explored how hangover effects key cognitive processes, the so-called ‘core executive functions’, which we use in daily life to plan, set goals and make decisions.

Lead author Craig Gunn of Bath’s Department of Psychology explained: “We know that hangovers can have a big economic cost, but we did not know how hangover affects our ability to switch attention from one task to another, update information in our mind, and maintain focus on set goals. Our study asked participants to complete tasks measuring these processes when they had a hangover and again when they had not consumed alcohol. The results suggest that all of these processes are impaired by a hangover, which could have consequences for other aspects of our lives.”

Senior author, Dr Sally Adams from the Addiction & Mental Health Group at the University of Bath added: “Anecdotally, we may experience reduced performance of daily tasks when we are hungover such as planning activities and dividing our attention between several tasks. Our data show that this impairment is likely the result of reduced capability in several core executive functions, which are important for tasks such as workplace performance and driving.”

The authors suggest these findings could also have important implications during the current lockdown situation. Earlier this month, Alcohol Change UK estimated that 8.6 million adults in the UK were drinking more frequently. Those drinking heavily at home are at increased risk of experiencing a hangover the next day, which may impact their ability and productivity when working at home.