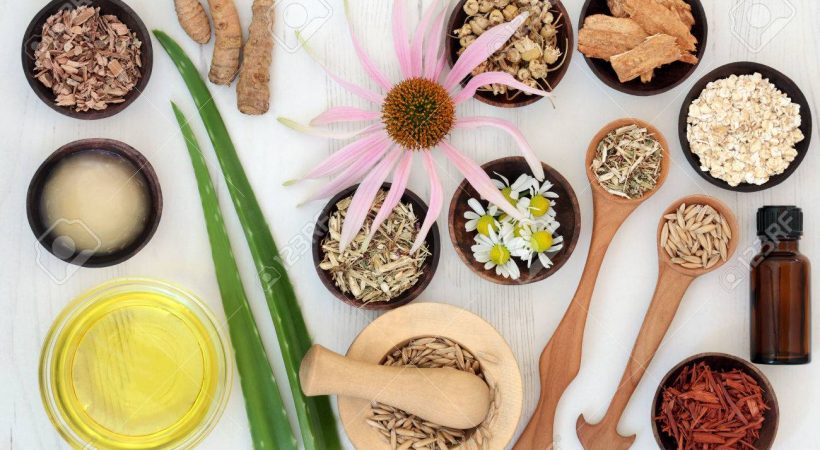 Herbs and other natural medicines have been in use since the beginning of time in treating ailments and in the recent times, natural medicines have become more popular owing to the harsh side-effects of modern medicines. Psoriasis is an inflammatory health condition wherein the individual develops scaly patches of skin which are red in color. Though there is no permanent cure for psoriasis, there are natural remedies and herbs that are capable of managing the symptoms of psoriasis by reducing the inflammation or slowing down the skin cell growth.

Below are some herbs that have been found effective in soothing the symptoms of psoriasis.

Though not scientifically proved or tested, many natural treatments including neem, extracts of sweet whey, capsaicin and curcumin have been traditionally used in soothing down the symptoms of Psoriasis.

Although all the above have used in the treatment of Psoriasis, it is always suggested that one consults a learned physician before trying out any of the aforementioned remedies.