Historic Labor Shortage In The U.S Due To Limit On Legal Immigration 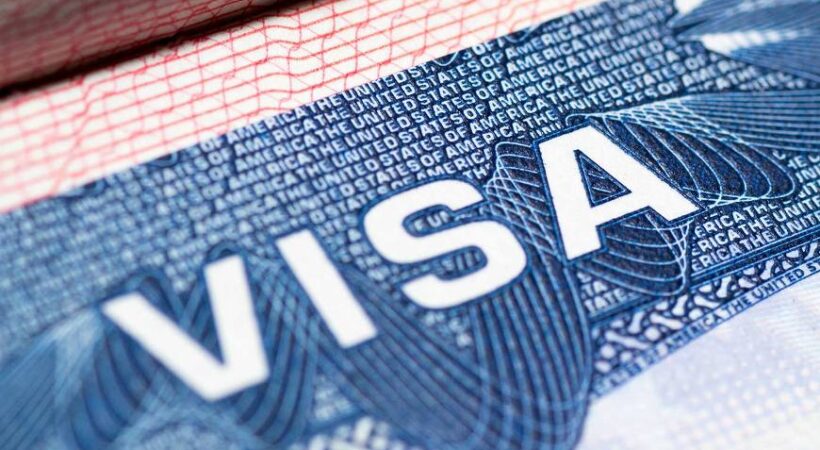 The U.S is facing a historic labor shortage as the backlog of qualified immigrants waiting for legal permanent residence in the U.S is soaring, a report published by the Cato Institute said.

According to the report, throughout the summer, more than 10 million jobs were unfilled—the most ever and well over double the historical average. The shortage is causing businesses to reduce hours, close, raise prices and reduce services.

The Cato institute cited the reason for the soaring backlog of immigrant employees waiting for legal permanent residence as administrative processing delays or a lack of space under the annual legal immigration caps.

According to the report, over 9 million immigrants who are qualified for legal permanent residence are waiting in the backlog list. Most of them are waiting in other countries, the report said.

The report also cites the reason for the rising backlog numbers as the capping of the number of family and employer-sponsored immigrants at very low levels, which were last updated more than three decades ago in 1990, by the Congress. These caps for family–and employer-sponsored immigrants are just 366,000 for an entire year. There were more than 30 times as many job openings in a single month in 2021 alone, the report said.

This 30-year pause on cap makes no sense considering the fact that U.S. economy has more than doubled since 1990, and the country has added about 35 million more households. The family and employment- based immigration limits should have at least adjusted to keep up, but they haven’t, and because of the administrative delays, the government is actually wasting tens of thousands of the few cap slots this year too, the report said.

The report urges the Congress to eliminate arbitrary caps on qualified legal immigrants during times when the labor market clearly needs workers. It should require the executive branch to adopt streamlined procedures for processing these applications and ensure that the workers can make it into the country in time to meet employers’ needs.

The report also said that the lack of work force has been hammering the U.S economy costing tens of billions of dollars.

Prices continue to rise, and families are suffering. In some sectors—like healthcare—the shortage is literally a matter of life and death. One estimate found that alleviating the shortage would save thousands of lives per year, the report said.

Indeed, the 9 million backlogged immigrants mainly just need the government to create cap space, so that they can acquire their green cards, get jobs and contribute to the economy. Since the government can create more cap space with one or two lines in a bill, it can easily solve the backlog and let immigrants into the country.

For immigrants who have already approved petitions by sponsors and who are awaiting visa processing outside the United States — four million people, according to government data — nearly a third are Mexicans who could easily reach the United States tomorrow if visas were available. (Detailed data on the 3.2 million with petitions pending and the 1.8 million who have applied as immediate relatives of U.S. citizens or have applied in the U.S. is not available.), the report said.

Immigrants fill jobs, but they also create jobs for others. Because they tend to work in sectors where U.S. workers are less likely to want jobs, immigrants increase demand for U.S. workers in complementary positions. As immigrants move in, U.S. workers move up: from employee to supervisor, from brick layer to foreman, from back-of-the-kitchen to restaurant manager, the report said.

Tags: Historic Labor Shortage In The U.S Due To Limit On Legal Immigration
Related -