I had Covid 19 and here’s my story, says Elizabeth Schneider Excerpts from a viral FB post 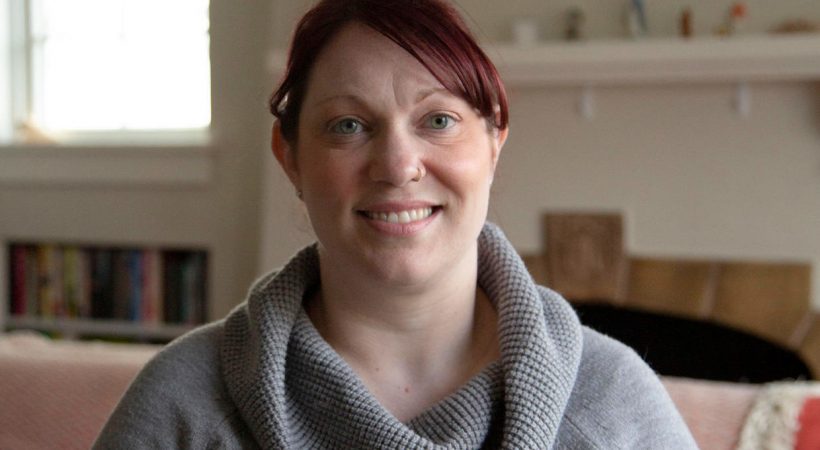 Seattle-based Elizabeth Schneider was tested positive for corona virus after attending a small kitty party that had very few people. In a viral FB post, she talks about her experience, symptoms and immunity.  She mentions that around 40 percent of the people who attended the party got the disease. Even though most of them showed the symptoms of the disease, the majority of them believed that they just had the normal fever. Therefore, none of them took interest to go to the hospital for an examination or to see a doctor to find out what went wrong. Elizabeth is saying this so that none of us should get the disease due to carelessness or due to lack of attention to what’s happening. In her face book page Elizabeth has written details about how she got the disease, the misunderstandings regarding the disease and her treatment period.

Some of the important parts of her write-up

I had Covid-19 and here’s my story. I made this post public out of several requests from my friends who asked me to share. I hope it gives you some good information and peace of mind!

First, how easily can you get it? I believe I got the virus after attending a small party. But, the fact is that I do not remember anyone coughing or sneezing at the party. Nobody showed any signs of the disease. But, it was understood that 40 percent of those who attended the party got the disease. Press, media and other reports will tell you to frequently wash your hands and to keep away from those with the disease. I too followed what they said. It was learnt that the best method to adopt so to keep away from people with the disease. In the last three days, 40 percent of those that attended the party got the disease. All of them showed the same symptoms including fever.

Secondly, the symptoms may vary according to your age and body structure. The majority of my friends who got this disease were in their late 40s and early 50s. I was in my mid 30s. For us, it was headache, fever (for first 3 days consistently and then on and off after 3 days), severe body aches and joint pain, and severe fatigue. I had a fever that spiked the first night to 103 degrees and eventually came down to 100 and then low grade 99.5. Some folks had diarrhea. I felt nauseous one day. Once the fever is gone some were left with nasal congestion, sore throat. Only a very few of us had a mild itchy cough. Very few had chest tightness or other respiratory symptoms. Total duration of illness was 10-16 days. The main issue is that without reporting a cough or trouble breathing many of us was refused testing.

I was examined through the University of Washington’s ‘Seattle Flu Study’ which has been testing people for COVID-19. Later, I got a call from them saying that my results showed that I had the corona virus. I was shocked to hear this news. I thought I just had a flu that was not covered under the flu vaccine. Later, they mailed me literature on what to do if one has contracted this virus.  For confirmation, they sent my samples to the King County Public Health Department. However, I was told that all of the samples that have tested positive in the research study have been confirmed by Public Health.

On March 9, it was 13 days since I showed the symptoms of the disease and more than 72 hours since the fever subsided. According to the King County Public Health Department, I had to stay isolated for 7 days after the start of the symptoms or 72 hours after the fever subsides. In my case, I had surpassed both these categories hence I did not need to be isolated. However, I was asked not to do heavy or strenuous works and to avoid any kind of large crowds or public gatherings and work from home.

I was not hospitalized too. I was also not taken to the doctor or hospital as in the case of many other countries since they felt that I was healing on my own. I considered that I had a fever that could not be contained by the vaccine used for flu.

I also believed that the lack of testing has lead to many of my friends believing that they just had a cold or something else and they went out into public and spread the disease. And worse, some friends with no symptoms also spread it as in the case of a person attending a party or social gathering who has no symptoms.

Some already think that this can’t/won’t impact them. I hope it doesn’t but I believe that the overall lack of early and pervasive testing damaged the public’s ability to avoid the illness here in Seattle. All I know is that Seattle has been severely impacted and although I’m better now I would not wish this very uncomfortable illness on anyone.

I hope this information helps someone avoid getting sick and/or push to get tested sooner rather than later so you know to isolate before it gets worse or to get medical care if you have respiratory distress. Hand washing doesn’t guarantee you won’t get sick, especially when friends and family without symptoms are contagious and could be standing right next to you in any given social situation. You more likely than not will not die, but do you want to risk spreading it to a loved one over 60 or someone with an immunity issue? Stay healthy folks!”

Tags: I had Covid 19 and here’s my story, says Elizabeth Schneider Excerpts from a viral FB post
Related -