I phone 7 would now be manufactured in India 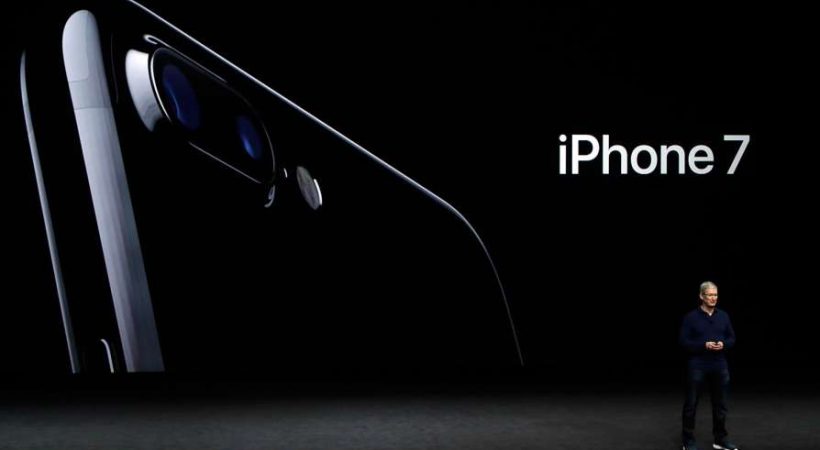 Apple commences the production of I phone 7 in India and other models including I phone SE, and I phone 6S would also be now manufactured in India. Apple has now confirmed that the production has started at Bengaluru in India and that it aims at the local consumers in the country.

The manufacturing in India would be under Foxconn, the manufacturer if Apple products in Taiwan. The authorities have informed that the production has started from the beginning of March and it is expected that cost of I phone in India would now go down.

This cut down in price is a result of the privileges as per the Make in India Project and also the absence of import taxes.

Tags: I phone 7 would now be manufactured in India
Related -