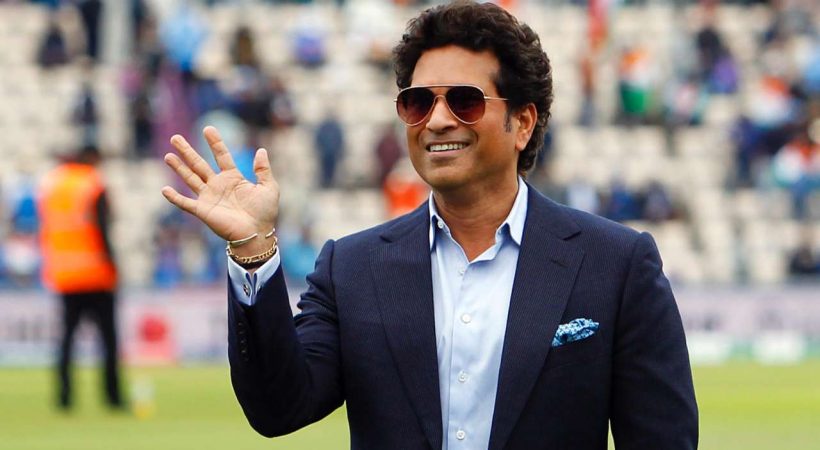 International Cricket Council has honored India’s ace batsman Sachin Tendulkar by inducting him into the prestigious Hall of Fame.  “ It’s a huge honor for me,” Tendulkar said receiving the honors at the induction ceremony held in London last Sunday, Press Trust of India (PTI) reported.

The  top run- taker  in both tests and ODIs , Tendulkar  has been always  placed along with the legendary Sir Donald Bradman.  The  46-year-old master blaster  has 34,357 runs to his credit. He is also  the only batsman who scored 100 in 100 internationals.

Fitzpatrick is the second highest wicket-taker with 180 in ODIs and  60 in Tests in women’s cricket. This two-time World Cup winner, as a coach   guided the Australian women’s team to three World Cup titles, PTI reported.