Incredible story of a nurse ,who died while rescuing Nipha affected family, is under production to hit screen 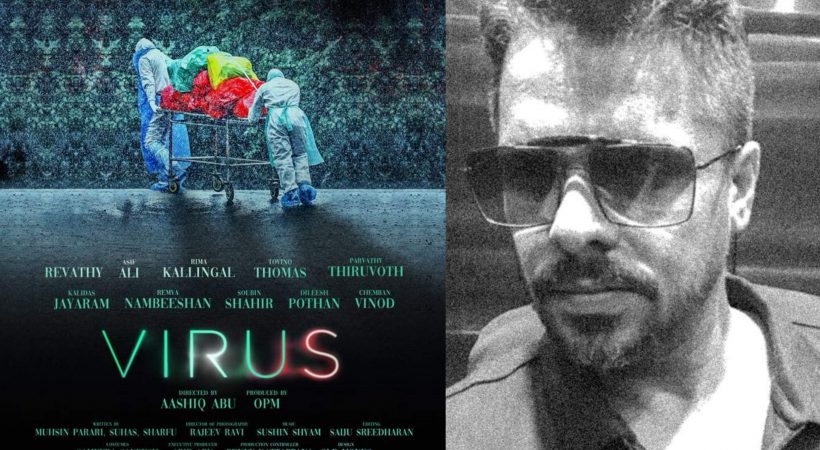 Incredible story of a nurse, who died while rescuing Nipha affected family, is under production to hit screen in Kerala, the southern state of India. It recently survived from a deadly outbreak of Nipha virus, a respiratory illness, caused by infectious virus from bats. Thanks to the relentless effort of the government officials as well as common people, the state had managed to succeed in tackling this most outrageous threat.
That was a breathtaking endeavor to hold the disease controllable even though the state had lost as many as 20 lives due to this savage epidemic. Otherwise, it could have been an enormous threat not only for India but also for the entire world, especially in Kerala which is considered as God’s own country because of its rich natural scenic beauty, truly considered one of the best tourist destinations all over the world.
One of the most agonizing events that happened during the period was the death of a nurse called Lini Puthussery. She died while treating a family of three who had been diagnosed with the virus. She was believed to have spent the entire night caring for them. As she wrote a letter to her husband during her last days, understanding that she would not survive anymore, describing her feelings and thoughts and stating that he should raise their children well; it became a viral story in the media. She has two sons, aged five and two.
Months later Kerala government bestowed a job for her husband Sajish and as gratitude and as a memorial for her demised wife, he contributed his first month salary to State’s Flood relief fund. This incident also made headlines.
If you have felt any cinema prospect on this story, it is not accidental, as Ashiq Abu, India’s notable director also felt the same. He is going to bring this story of challenge, survival and grief, on screen. Named as Virus, the movie will portray the Life of Lini and incredible rescue operations that was conducted by the state during this difficult time.
Rima Kallingal, the spouse of the director, will portray the character of Lini and an ensemble cast from the industry will feature other roles too.