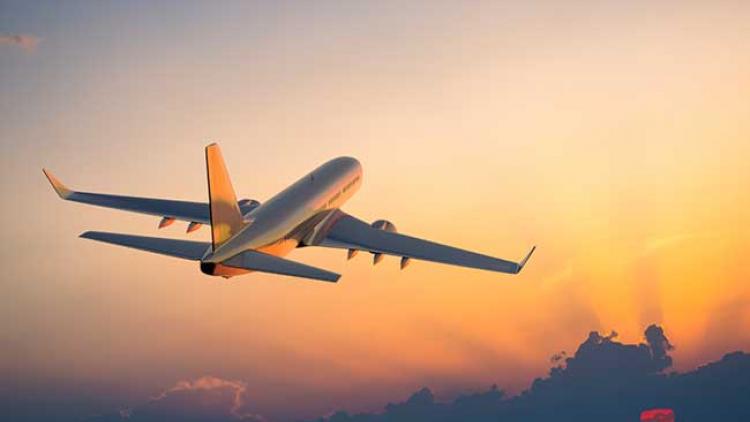 Indian government has banned all scheduled international commercial passenger flights from landing in the country from March 22 for one week to contain the spread of coronavirus. Country has already suspended visas for the vast majority of foreigners seeking to enter the country. Central government has instructed state governments to issue appropriate instructions to all citizens above 65 years of age and children below at the age of 10 to remain at home.

Though originated from the city of Wuhan in China, Covid19 outbreak has become a pandemic and the death toll reached 9000 on Thursday with 2,14247 infections overall.

Earlier WHO declared the outbreak as a pandemic and the US President Donald Trump declared a national emergency.US has announced travel restrictions to and from most of the European countries with effect from Monday. Philippines sealed off Manila to all domestic travellers and India had already suspended tourists visas till April 15.
Almost all the countries in the world have taken strict measures to handle this extremely dangerous situation since the outbreak has become a pandemic.