India may head WHO executive board 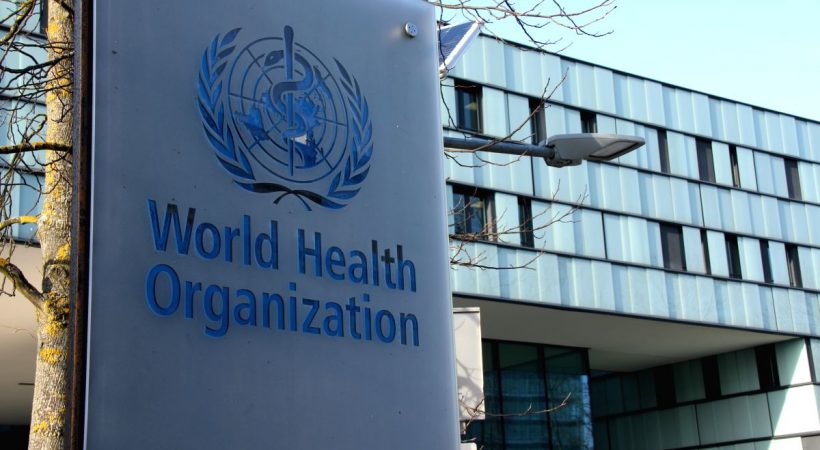 According to reports India will head the World Health organization’s executive board soon after global health body meeting which will be held at organizations Headquarters. It is reported that India may assume the position on 22 May at the executive board’s first meeting which will be held during the World Health Assembly conference.

India’s new appointment replacing the incumbent Japan  was decided last year when the WHO’s South-East Asia group unanimously proposed New Delhi to the executive board for a three-year-term. Report says quoting diplomats in Delhi and Geneva. The group also nominated India for the chairperson’s post held by rotation for one year among regional groups. Report said.

Japan’s term as chairperson will end on May last at this crucial period of coronavirus pandemic.During the World Health Assembly conference which will be held on 18 Th May will formally elect the executive board members too.

As a chairperson of the 34-member Executive Board India’s nominee will work closely with WHO Director General Tedros Adhanom Ghebreyesus. Replacing Indonesia, India will also be a member of the programme budget and administration committee.

It is also reported that being on the executive board for three years, India will also have a vote in the short listing of the next WHO director general when Tedros Adhanom’s five-year-tenure ends in May 2021.

India’s appointment has come at a time when world is facing the coronavirus pandemic crisis wherein WHO is facing harsh criticisms mainly from the U.S president Donald Trump who had stopped the funding for the organization accusing it of favouring China.

Tags: India may head WHO executive board
Related -