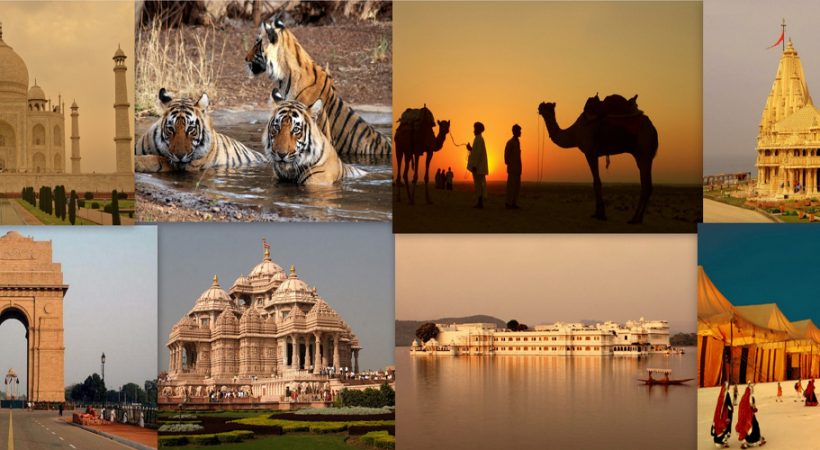 India being ranked third on the 2018 rankings of the WTTC is indeed an acknowledgement and the recognition for the development that India has achieved in this field. The countries were evaluated based on the performance of 185 countries over a period of seven consecutive years starting from 2011 to 2017.

India had a turnover of almost 234 billion dollars from the tourism sector, whereas France, which is hailed as the most favorite tourist spot, made 232 billion dollars. Spain has made a turnover over of 196 billion dollars, it is quite interesting, and encouraging that India did perform better than all these countries, which are famous for tourism-based activities. Tourism has a heavy contribution of almost 10.4 percent towards the world GDP. Around 313 million jobs are created in the Tourism sector during this period. In 2017, almost 9.09 percent of the jobs created were in the Tourism sector.

Tourism has made a major contribution of around 7 percent towards the GDP in India and 13 percent of the jobs created were in this field. In India, around 84 million people work in this sector. The most encouraging fact is that post 2014 around 13.92 million jobs were created in this field.