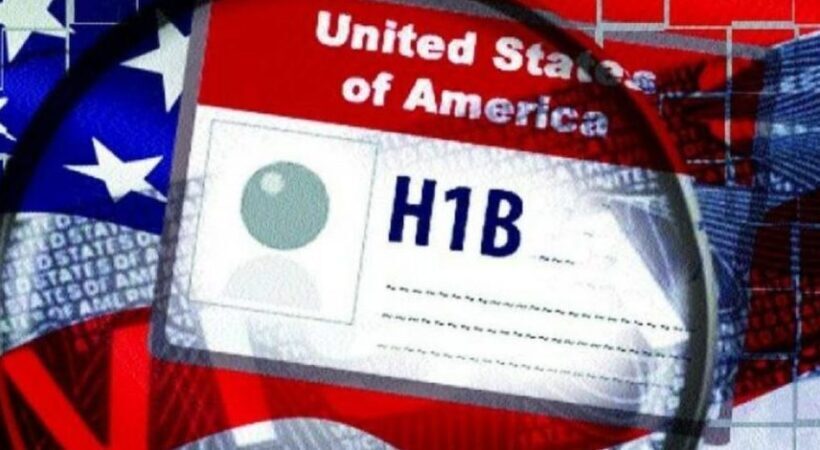 Stressing the importance of creating “People-to-people relationship” India urged US to increase predictability and “minimize inconvenience” on its visa regime. The response came in the wake of the proposal made by the US aimed at scraping the computerized lottery system for H-1B visas and replacing it with a wage-level-based selection process.

“We have taken note of the recent proclamations of the US Government extending by three more months the current suspension of entry of certain immigrants and non-immigrants to the United States of America,” speaking at a virtual briefing, MEA spokesperson Anurag Srivastava said, ANI reports.

He further said that India was in touch with the US government for increased predictability in the visa regime and to minimize inconvenience to Indian nationals in the US for those proposing to travel to the US for bonafide reasons, including the movement of Indian professionals.

“People-to-people relations are a vital part of the partnership between India and the US. There is recognition in the US of the fact that Indian skilled professionals have contributed to the growth of the US economy and helped the US retain its competitive edge and innovation advantage,” he added. Last month, outgoing US President Donald Trump issued a proclamation where he extended the restrictions entry of immigrants and non-immigrants in the country, including H-1B visas used by Indian nationals, citing the devastating impact of Covid-19 in the labor market.

The H-1B visa, under the Immigration and Nationality Act, is a non-immigrant visa that allows US companies to employ foreign workers in specialist occupations that require theoretical or technical expertise, the ANI report said. 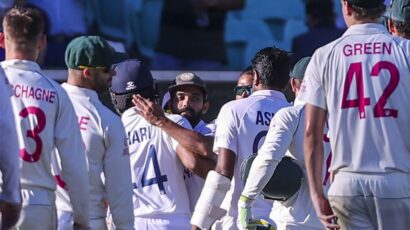 The extraordinary comradery and prowess showed by Indian players Ravichandran Ashwin and Hanuma Vihari in the crease at the third.... 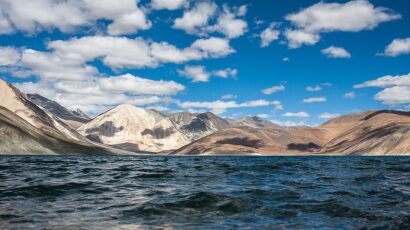 Photo: KennyOMG – Own work, CC BY-SA 4.0, https://commons.wikimedia.org/w/index.php?curid=39923940 The government of Union Territory of Ladakh has decided to open.... 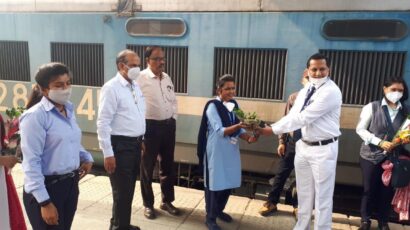 The women, who took up the control of a goods train from Vasai Road to Vadodara on 5th January, imprinted.... 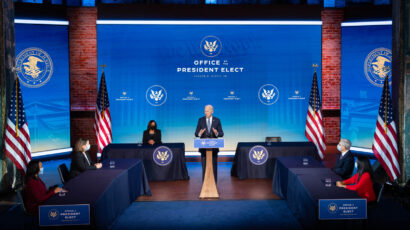 Reversing the earlier statement that it would take months to change some of President Donald Trump’s actions on immigration, U.S.....