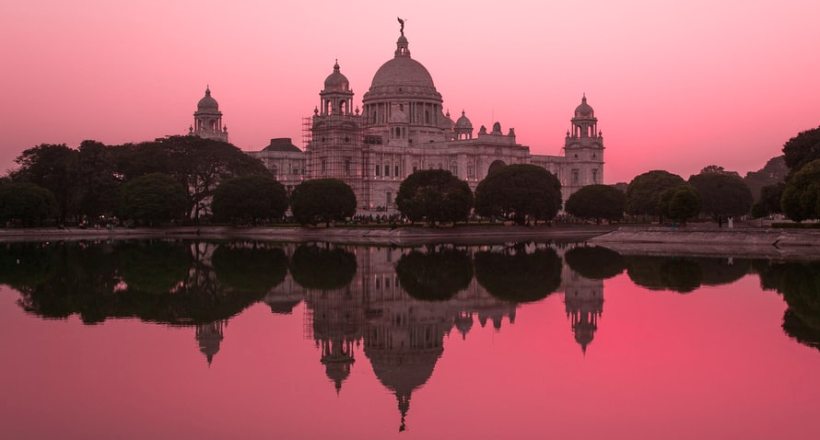 As a relief to the travel and tourism industry which has been reeling under severe crisis due to the Covid-19 induced travel ban, government of India has decided to grant tourist visas to international visitors.

The entry of international tourists to the country was stopped since March last year due to the Covid-19 pandemic.

The government of India will start granting fresh tourist visas to foreigners coming to India from November 15. For those coming on chartered flights, visas would be granted starting October 15.

“MHA has decided to begin granting fresh tourist visas for foreigners coming to India through chartered flights with effect from October 15. Foreign tourists entering into India by flights other than chartered aircraft would be able to do so from November 15 on fresh tourist visas,” the government said in a statement.