India, US crack down on cyber fraudsters 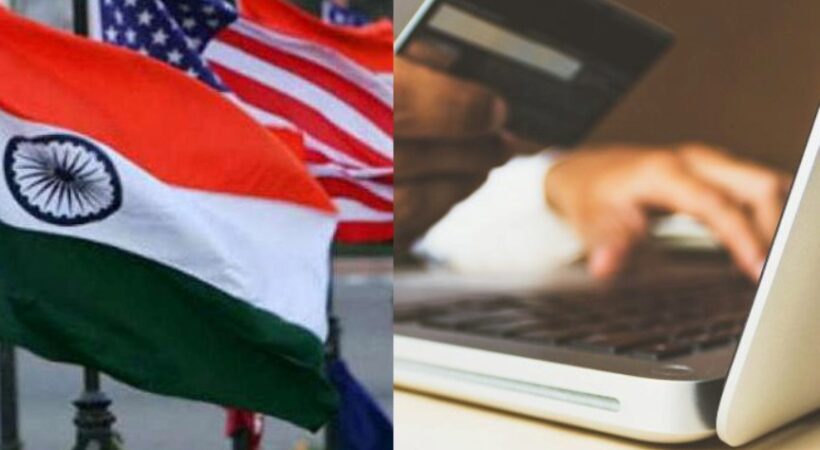 In “an unprecedented coordinated effort”, India’s Central Bureau of Investigation (CBI) and the US Department of Justice took simultaneous actions against a technical support fraud scheme, which was allegedly masterminded by an American citizen and operated from call centers in India to defraud hundreds of elderly and vulnerable people in the US, officials said, reports the Press Trust of India.

Michael Brian Cotter, 59, of Glendale, California, provided support to his accomplices in India in furtherance of the scheme, the US Justice Department said in a statement on Thursday, the report said.

In response to a complaint filed in the US, a federal court has ordered Cotter and five companies to stop engaging in the technical-support fraud scheme, which allegedly defrauded hundreds of elderly and vulnerable American victims, it said.

The complaint was filed by the civil division’s consumer protection branch and the US attorney’s office for the southern district of Florida and the action was coordinated by the Transnational Elder Fraud Strike Force established last year to combat foreign fraud schemes targeting American senior citizens.

The complaint sought both preliminary and permanent injunctions to prevent the defendants from further victimizing consumers.

According to the complaint, the defendants’ scheme contacted US consumers via internet pop-up messages that falsely appeared to be security alerts from Microsoft or another well-known company, the PTI report said.

When victims called the toll-free number, they were connected to India-based call centers participating in the fraud scheme. Call center employees asked victims to give them remote access to their computers and told them that they detected viruses or other malware. Then, the employees falsely diagnosed non-existent problems and allegedly asked the victims to pay hundreds of dollars for unnecessary services and software.

Taking note of the international fraud being perpetrated by these companies operating from various locations in India, the CBI registered a criminal case against five companies involved in the scheme and conducted an investigation to identify and locate the perpetrators of the crime, the Department of Justice said in the statement.

Coordinated search operations were conducted at the offices of these companies and at the residences of the directors of the entities, it said.

“In an unprecedented collaborative effort, the Central Bureau of Investigation (CBI) in India took actions in parallel” against corporate and individual participants in the scheme located in Delhi, Noida, Gurgaon, and Jaipur, the statement said, as reported by the PTI.

According to CBI, incriminating digital evidence related to the scheme was collected and seized during the searches, it said.

As per the complaint filed in the US District Court for the Southern District of Florida, since at least 2011, Cotter has worked with co-conspirators in India to operate the alleged scheme, including registering website domains, setting up shell companies, and entering into relationships with banks and payment processors to facilitate the collection of funds from victims of the scheme.

Individual victims are alleged to have reported paying hundreds to thousands of dollars to the scheme for unwanted and unnecessary technical-support services, it said.

Acting Assistant Attorney General Jeffrey Bossert Clark of the Civil Division said, “The Department of Justice sincerely appreciates the CBI’s efforts to disrupt and prosecute technical-support fraud, government imposter fraud, and all other schemes directed at the American public.”

The statement cited CBI officials as saying that the investigative agency would continue its close collaboration with the Federal Bureau of Investigation (FBI) and promote cooperation with US law enforcement agencies on cyber crime and cyber security.

“CBI has been making concerted efforts to identify and rapidly dismantle any network of transnational cyber frauds operated out of India,” it said, reports the PTI quoting the statement.

Tags: India, US crack down on cyber fraudsters