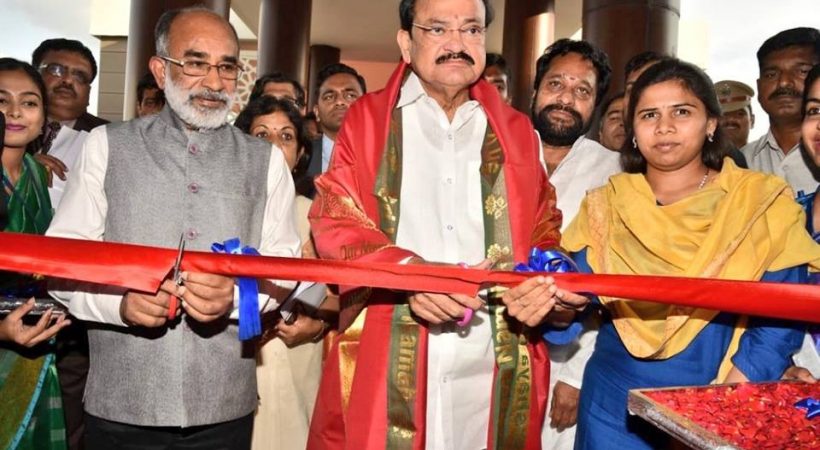 Built by the Ministry of Tourism Swadesh Darshan, the Indian Culinary Institute in Tirupati was dedicated to the nation by the Indian Vice-President M Venkaiah Naidu .The inauguration of the 100 crore project was also attended by Central Tourism Minister Alphonse Kannanthanam, Andhra Pradesh Tourism Minister Bhuma AkilaPriya and Industries Minister N Amaranatha Reddy.