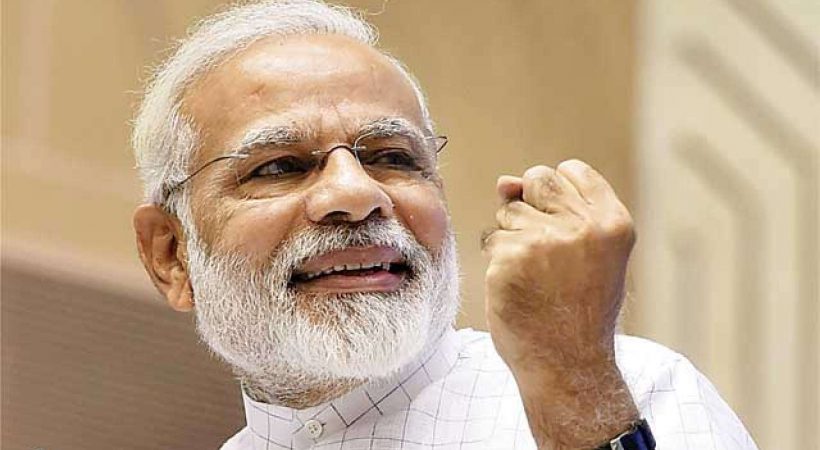 The corporate sector in India seems to be greatly affected by the policies of the Central government and reports show that India is on a surge as compared to china in terms of being an investment destination.  The policies of the Indian government introduced by the Prime Minister NarendraModi  has attracted foreign investors and they have preferred India to invest their money over China and these policies have cracked down bureaucratic constraints of red tap ism and unreliable nature of economy. This in turn would catalyze the leap of the country’s economy towards attaining a prominent position in the world.

Dealings of around 93.7 billion dollars have been registered this year in India as foreign investment and this includes the amalgamation, and takeover of Indian companies. Marking the highest growth since the liberalization effort of the 1990’s, India has marked a growth of around 5% compared to last year and subsequently has surpassed China in terms of   the acquisition in which the foreigners were involved. China could only register 32.5 billion dollar contracts as a result of the recession faced due to the trade war with US whereas India registered awhopping 39.5 billion dollars of such dealings.

Being a heavy market, India is home to billions of customers and that attracted foreigners to invest big money here. The policies like bankruptcy and insolvency act, easing of foreign direct investment laws, industry corroboration policies, implementation of G.S.T and the readiness of the rich families in India to make large investments have also played a major role in this boom.All these factors have contributed towards making India 23rd in the list of business friendly nations.

Moreover, India is now growing faster than China and according to the reports of NitiAyog, India would be a nation with GDP of almost 5 trillion dollars and this is almost double of the present GDP.