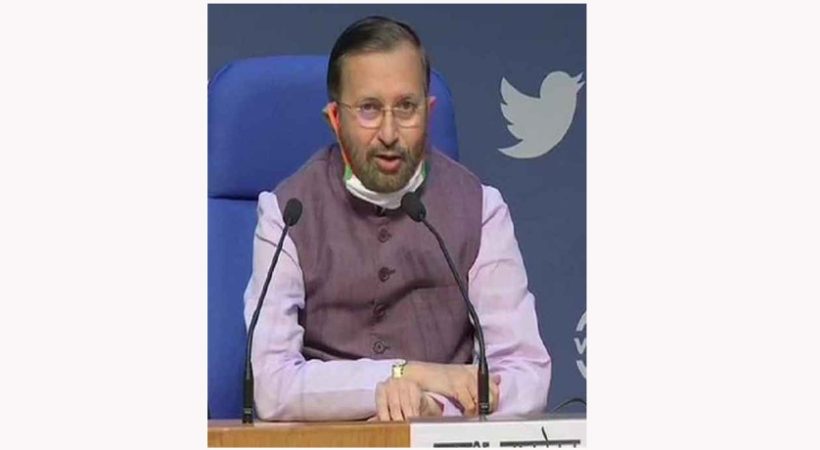 In order to mitigate the damage caused by Covid-19 on the economy the government of India on Monday has announced another significant boost for the Micro, Small and Medium Enterprises (MSMEs), allocating Rs 20,000 crore for the sector. Additionally, in a measure intended at offering relief to farmers, it also declared a rise in Minimum Support Price (MSP) for 14 kharif crops.

Announcing the move at a press briefing today, Union I&B Minister Prakash Javadekar said, “Cabinet today has approved Rs 20,000 crore subordinate debt for stressed MSMEs, this will benefit two lakh stressed MSMEs.”
“The turnover limit for medium enterprises has been further amended to Rs 250 crore and investment limit has been raised to Rs 50 crore,” he added.

For farmers, Union Agriculture Minister Narendra Singh Tomar announced an increase in MSP by 50-83% for 14 kharif crops, adding that the farmers will now also get more time to repay their loans, till August now.

Union Road Transport Minister Nitin Gadkari, who was also present during the press meet, said that the Union Cabinet has approved modalities and road map for implementing two packages for MSMEs. While one is the Rs 20,000 crore package for distressed MSMEs, the other, he said, is a Rs 50,000 crore equity infusion through Fund of Funds.
All these decisions, were taken at a cabinet meeting chaired by Prime Minister Narendra Modi earlier today. This was the first cabinet meet of the Modi government after completion of the first year of its second term on Saturday.