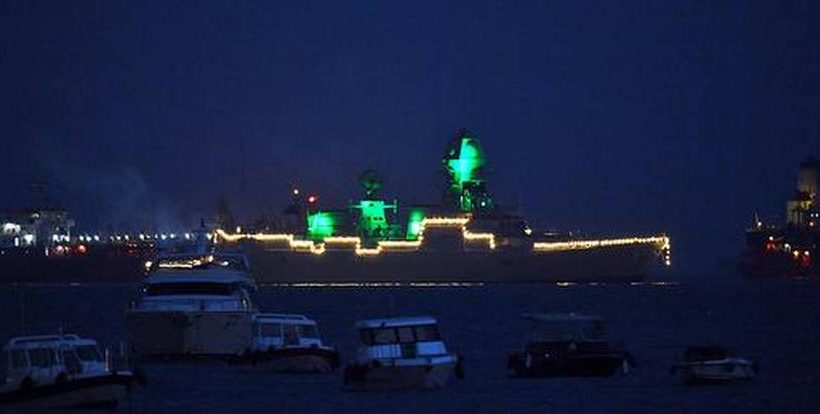 In a heartfelt show of honor and respect to the doctors, nurses, other paramedics, sanitation staff and the police force across the country, who are in the forefront fighting the covid-19 epidemic, Indian military consisting of army, air force and navy hailed the selfless services of them by carrying out fly-pasts, showering flowers over the hospitals they work and playing patriotic tunes in front of the hospitals.

The military jets, including Sukhoi-30 MKI, MiG-29 and Jaguar, and premier transport aircraft C-130 flew over Rajpath, Delhi’s centrepiece boulevard, and then orbited over Delhi for around 30 minutes from 11 am, Press Trust of India reported.

The thanks-giving activities started with lying of wreaths at the national police memorial in Delhi to honour the police personnel deployed in the enforcement of the nationwide lockdown, the report said. Chief of Defence Staff Gen Bipin Rawat on Friday announced that the three services would carry out a series of activities to thank the “corona warriors”.

Besides Delhi, the Indian Air Force carried out fly-pasts in several other cities including Mumbai, Jaipur, Ahmedabad, Guwahati, Patna and Lucknow, Srinagar, Chandigarh, Jaipur, Bhopal, Hyderabad, Bengaluru, Coimbatore and Thiruvananthapuram The Eastern Naval Command and the Western Naval Command  had also illuminated  their ships at anchorage from 7.30 pm. 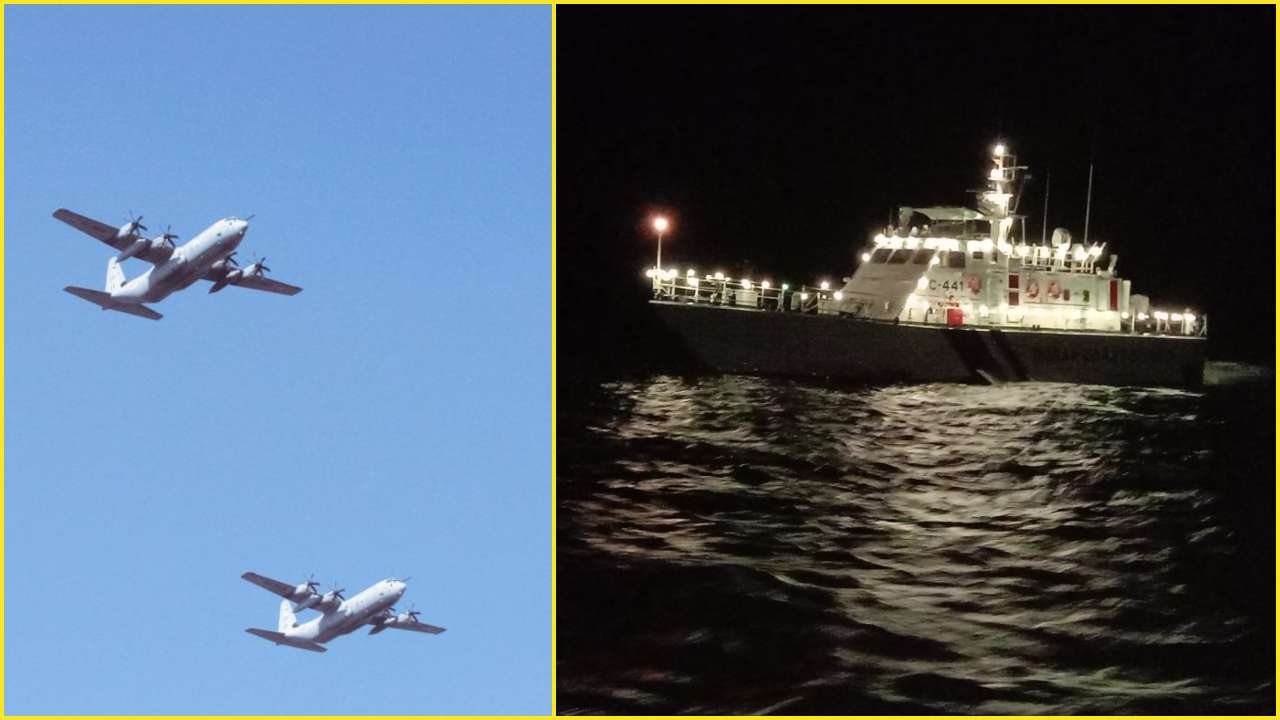