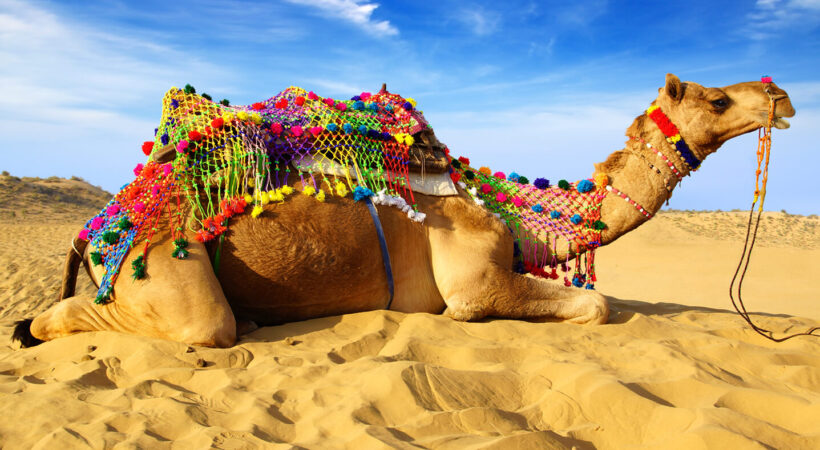 Hundreds of herders and their animals gathered in Rajasthan’s Pushkar city on November 9 for India’s biggest camel-trading fair, an AFP report said.

The northern city typically attracts thousands of Hindu pilgrims, cattle traders and herders for the annual event, but it was called off in 2020 because of the pandemic, the report said.

The 13-day fair, which opened on November 8, coincides with several auspicious days in the Hindu calendar, adding to the crowds thronging the revered lakeside city. “Pushkar is about both cattle trading and religious rituals,” Prafull Mathur from Rajasthan’s animal husbandry department told AFP. “The Covid-19 situation hasn’t fully normalized but we still expect a good attendance,” Mathur added.

Organizers usually hold competitions for camel herders, which are a major attraction for domestic and international tourists, but the government has not yet clarified if the contests will be allowed this year.

The fair is the only time of the year when camel breeders – most of whom live in remote, nomadic communities in the desert – can earn cash that helps sustain their way of life.

The camels are mostly purchased by people from Gujarat, Rajasthan and Madhya Pradesh to use on their farms or as transport. Other animals, including horses, are also bought and sold at the event. 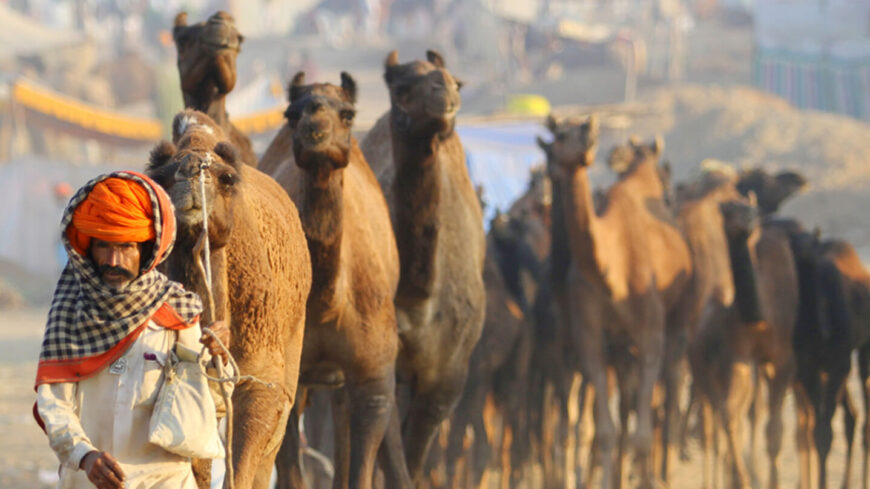 To help remote camel breeding communities diversify their income, the government has been trying to promote camel milk, camel leather and camel-bone products.

The nearest airport is in Jaipur. It is around two and a half hours away from the spot. Bus-services (state owned and private luxury ones)would be available en route. Taxis and other private vehicles can also be booked.

The closest railway station is Ajmer and there is only a single train between Ajmer and Pushkar. However, one can depend easily on the available taxi services to reach Pushkar from Ajmer.

Pushkar is well connected by road through Jaipur and Ajmer. A 30-minute drive through the Snake Mountain (Nag Parbat) takes one to Pushkar. State owned buses, Deluxe Volvos and taxis conduct service here.