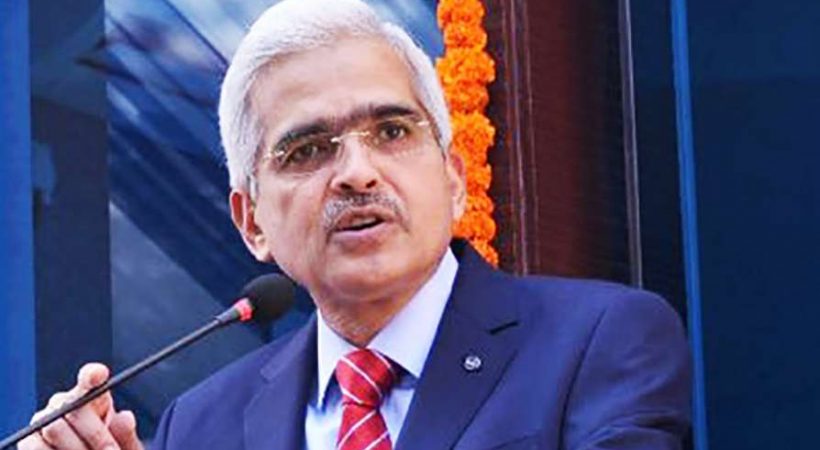 New Delhi: Soon after Finance Minister, Nirmala Seetharaman announced the financial package to tide over the loss faced by the country due to the spread of the novel coronavirus, the RBI reduced the Repo Rate by a quarter of a percentage. With this, the Repo Rate came down to 4.4 percentage.

Cash Reserve Ratio too was reduced by one percent. With this the CRR came down to three percent. These rates were announced by the RBI Governor, Shaktikanta Das, at a press meet after the MPC meeting. This decision by the RBI is expected to release around Rs. 3.74 lakh crores to the market.  Since the interest rates have been reduced drastically, there is a probability that banks will be forced to reduce the interest rates on loans.