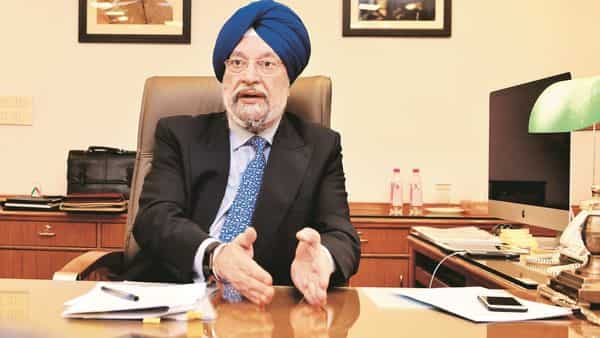 Considering the capacity of airlines to operate in domestic circuits that reopened on May 25 and comes nearer 50 to 60 percent, aviation minister Hardeep Puri on Monday mentioned that they could also commence  international services too and he would “facilitate a calibrated reopening of the sector”.

“MHA guidelines for lockdown 5.0 have further opened up inter & intra-state travel, will facilitate calibrated reopening of the sector. As we move towards the critical mass of 50-60% operation of domestic flights, our ability to resume international operations will also improve,” said Hardeep Puri.

“Within India, most international flights operate from the metros where travelers arrive from neighboring cities & states. Our metro cities were under various degrees of lockdown which are beginning to be lifted.” added Puri.

According to the minister,  “Numerous citizens have been approaching us to restart international flights. Several factors need to be addressed. Many international destinations are not allowing incoming passenger traffic, except for their own citizens or diplomats,”

Earlier last month, the minister said if the situation improves and the “virus behaves in a predictable manner”, then the commercial international flight operations could start as early as the middle of June.

International flights have been banned in the country since March 22.