International Yoga Day main event to be held in Leh, PM to attend 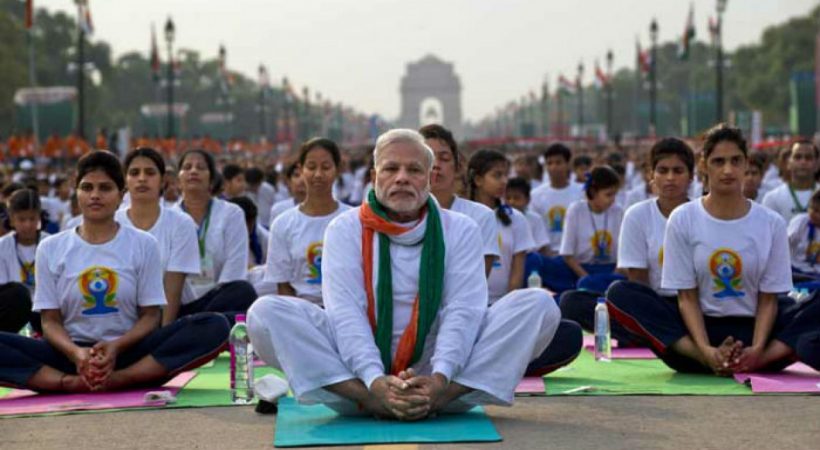 New Delhi: The venue for the main event of the upcoming International Yoga Day on June 21 will be held in Leh, the capital of the Union territory of Ladakh. According to the AYUSH Ministry officials, Prime Minister Modi will attend it.

The PM is also expected to perform different yoga asanas based on the Common Yoga Protocol. Around 15,000 to20,000 people are likely to attend the event.

“The event of IDY 2020 promises to be unique and different since such a large congregation for yoga will be taking place in a high altitude location like Leh for the first time,” Ayush Minister Shripad Naik said.

Several industry bodies like the CII, FICCI, Institute of Company Secretary and educational bodies like CBSE, NCERT, UGC and DAV have already prepared programmes for June 21. Last year the event was held in Ranchi.

The AYUSH ministry, has organized several programs since the inception of the International Yoga Day in 2015. The ministry is considered as the nodal body that will oversee all the annual celebrations of the yoga day.  In Delhi, the main event will be held at Rajpath and it will be organised by the New Delhi Municipal Council (NDMC) along with the ministry.