Is Ashwagandha A Game Changer IN The COVID-19 Fight? ‘Yes’ Says IIT-Delhi 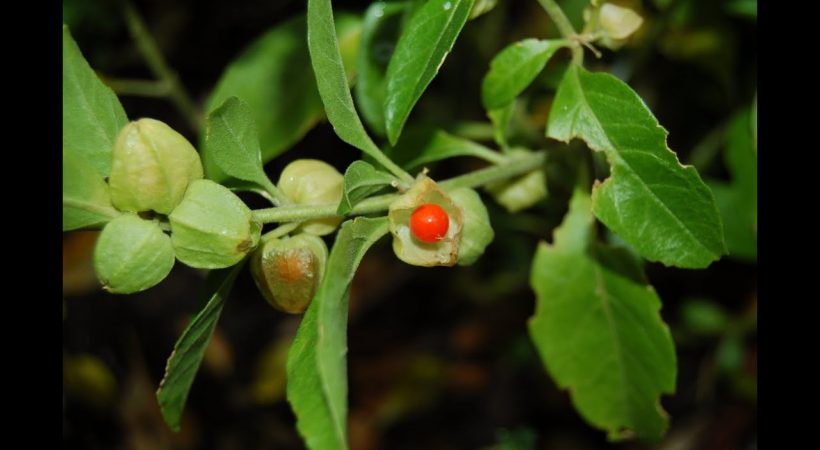 According to reports a combined study conducted by Indian Institute of Technology, Delhi (IIT-D) and National Institute of Advanced Industrial Science and Technology, Japan has discovered that a competent compound held by ayurvedic herb Ashwagandha may have Covid-19 fight properties.

The researchers found out that Withanone (Wi-N), a natural compound derived from Ashwagandha (Withania somnifera) and Caffeic Acid Phenethyl Ester (CAPE), an active ingredient of New Zealand propolis, has the potential to interact with and block the activity of Mpro. According to the team, the results will save time and cost required for screening of anti-COVID-19 drugs and will also offer some preventive and therapeutic value for the management of the fatal 19 pandemic. Hence they assure prioritised validation in laboratory and clinical tests.

“The drug development may take a while and in the current scenario, these natural resources (Ashwagandha and Propolis) may offer some preventive or even therapeutic value. However, although they are easily available and affordable, one has to be cautious about the content of bioactive ingredients. CAPE, while is a major component of propolis, its amount and stability are critical factors that could be managed by generating its complex with cyclodextrins,” said a scientist as reported by The New Indian Express.

According to the report Prof. D. Sundar, coordinator of DAILAB, IIT-D and Head of the Department of Biochemical Engineering and Biotechnology said, “The traditional medicine system ‘Ayurveda’ has been practised for thousands of years in India. Unlike modern medicine, the mechanism of action of natural drugs has not been resolved so far. IIT-Delhi and AIST researchers have been working together for more than a decade and trying to contribute to strengthening this avenue by merging the traditional knowledge with modern technologies.”

Earlier, AYUSH minister Shripad Y Naik had tweeted that India was working on medicines like Ashwagandha, Yashtimadhu, Guduchi Pippali,  to treat coronavirus infection and the trials would start soon. According to the minister Ayush ministry is working with the council of scientific and Industrial Research in this regard.