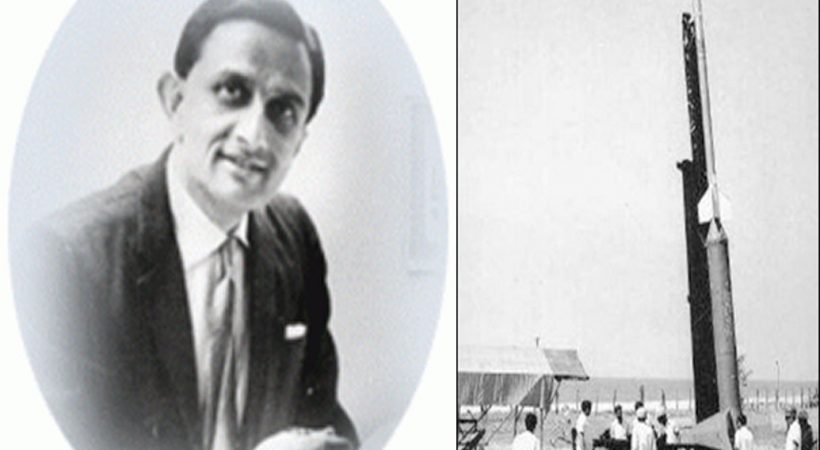 As part of centenary year celebrations of Dr. Vikram Sarabhai, father of Indian space program, which begins on August 12, the 100th Birthday of the great scientist, Indian Space Research Organisation (ISRO) has announced two categories of awards in journalism, “Vikram Sarabhai Journalism Award in Space Science, Technology and Research” to recognise and reward journalists who have actively contributed towards the field of space science, applications and research.

The first category holds a cash prize of Rs 5, 00,000, a medal and citation for two journalists or freelancers of print media. Nominated candidates will be judged on the basis of the articles or success stories published in Hindi, English, or regional languages in popular periodicals, science magazines, or journals in India during the year 2019 to 2020.

The second category holds three cash prizes of Rs 3, 00,000, 2, 00,000 and 1, 00,000 and citation each for journalists or freelancers of print media. The articles or success stories published in Hindi, English, regional languages in popular newspapers or news magazines in India during the one year as indicated in the proposal. The names of the selected candidates will be announced on August 1st, 2020.

ISRO will also inaugurate a commemorative coin and an exhibition on a bus ‘Space on Wheels’ on the life of Dr. Sarabhai. A coffee table book with exclusive pictures from his life will also be launched on August 12.

(For more details, click on the following link: https://www.isro.gov.in/sites/default/files/journalism_proposal_0.pdf)