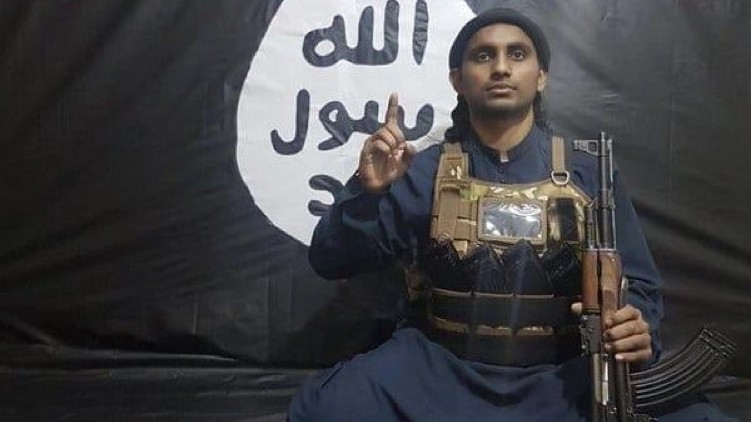 Hands are being pointed at a Kasargod Malayali who is suspected behind the attack of a Sikh Gurudwara in Kabul. The investigation team, received reports that the suicide squad was led by Muhsin from Thrikkarippur in Kasargod district of Kerala. Muhsin was found missing from 2017-18. It was understood that he went to Kabul from Dubai after getting attracted to the IS ideas and ideologies.

24 News Reports say that, his Kasargod home is now under inspection and authorities have already confiscated the phones they found here. The state intelligence is looking into this matter seriously after being directed by the central intelligence department.

“The Amaq News Agency, affiliated with the ISIS has released the photo of the suicide bomber who killed at least 25 Sikh devotees in a temple in Kabul city on Wednesday. The gunmen was identified as Indian national Abu Khalid al-Hindi.” Indian defense news reports.