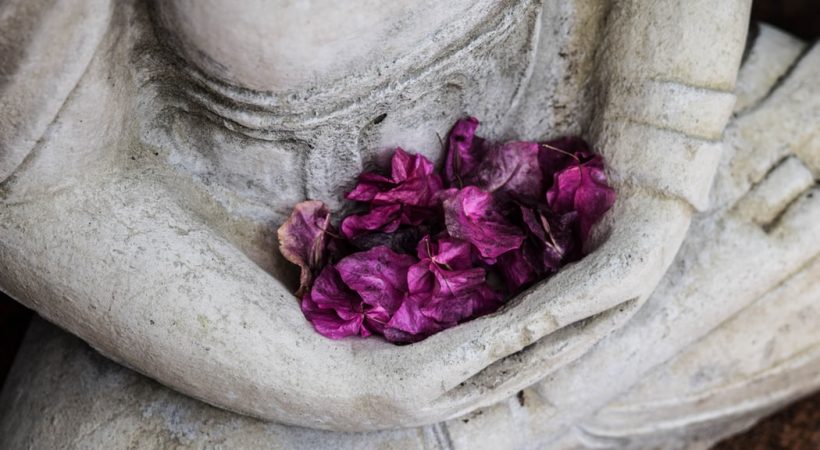 Yoga is a wonderful  health practice. Using the  unique method of mindful stretching and breathing, Yoga uplifts one to a level of blissful consciousness.

Over the years, It  has become a custom followed by so many across the world, since the time of Patanjali Maharshi who invented this wonderful  health practice in 2nd BCE. Patanjali, the father of Ashtanga Yoga, included 196 yoga sutras in his Patanjali Yoga and it has been referred in various Indian mythologies, especially in some of the  Upanishads.

Evidence of Yoga practices could be found in Ajanta Ellora cave paintings  and these paintings show the amount of acceptance that Yoga earned in early years in India.  it had become quite an integral part of Sanathana Dharma (eternal order)  in Hinduism and Buddhism.

After Patanjali Maharshi, there were number of gurus who modified Yoga practices enhancing  some of its practical utilities, adding and omitting some of the asanas which were  designed by Patanjali. These gurus are namely Kheranda Maharshi, , Sothmaraman, Amarasimhan, BKS Iyankar etc. Kheranda Yoga Samhitha, Hatayoga pratheepika, Amarakosham, Shiva Samhithika are some of the books written by these masters and these books serve indeed as  great guides towards the path of truth.

Derived from the Sanskrit word yog, Yoga, meaning unity, purports the oneness of body and mind.  Therefore, the persistent practice of yoga awakens the consciousness and consequently uplifts both body and mind  to pure blissfulness. It is to be noted that Patanjali Maharshi in his Yoga Sutras had defined Yoga as chitta vritti nirodha, which  means stillness in the mind.

In Sanskrit Ashta means eight and there are eight  yoga characterises such as Yama,Niyama, Asana, Pranayama, Prathyahara, Dharana, Dhayana and Samadhi.

Yama, the first component, in itself contains five factors which includes Ahimsa or non-violence (which dictates that no living creature should be harmed), Sathya or truthfulness (which dictates that one should not lie), Asteya or Non-stealing (which emphasizes that one shouldn’t even desire for something that belongs to someone else), Brahmacharya or chastity (wherein it is mandatory that the behavior of the individual is conducive for reaching the highest goal of spiritual sadhana) and Aparigraha (which refrains one from collecting what is not required.)

The second component is Niyama and this includes virtuous habits, behaviors and observances which keeps the body and mind clear. Niyama includes Sauca (or cleanliness), Santtoa (or contentment and acceptance), Tapas (persistence or austerity), Svadhyaya (study of the self and the scriptures) and Iswarapranidhana (which is the contemplation of the divine. 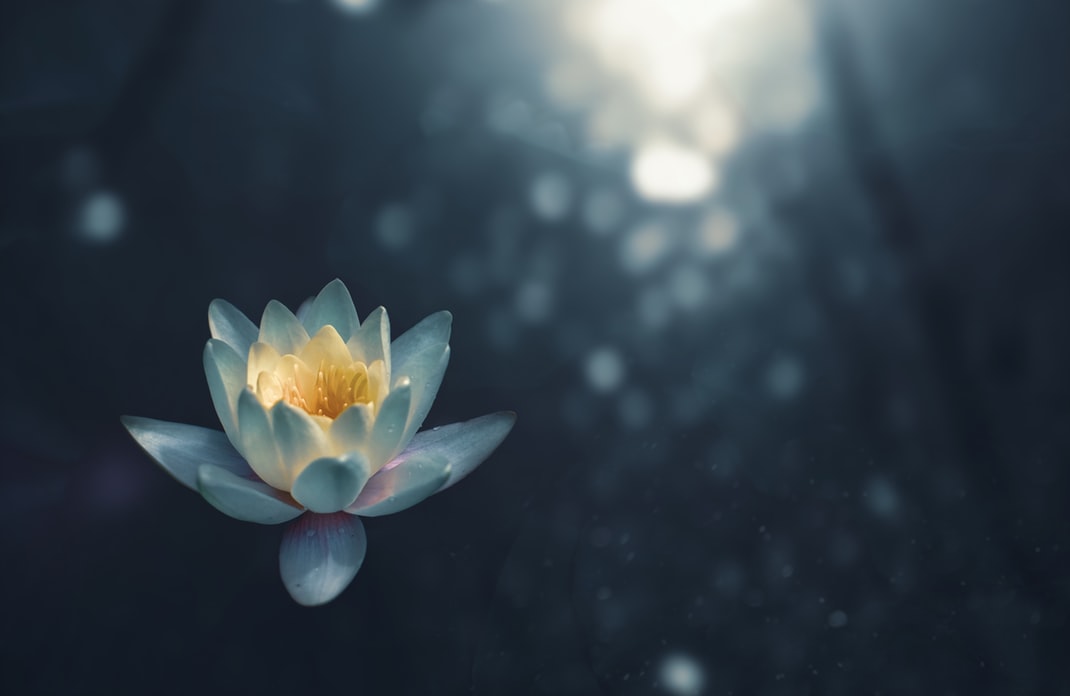 The third component is asana which refers to postures that one can hold on for a period of time. There is no specific asana prescribed by Patanjali. Rather he describes it as those postures one can hold on being comfortable and motionless. The asanas that we find today in Yoga were in fact later developed and they are not found in the text by Patanjali.

Pranayama is the fourth component of yoga which includes breathing practices where in breath I taken in slowly, left out completely and also controlled (in terms of holding it in the lungs and also by refraining from taking breath for a small period of time).

Prathyahara is the process wherein one shifts the source of pleasure from sensory experiences to self-realization or awareness.

The sixth component Dharana implies concentration and the control of awareness and introspection.

The seventh and eight components of yoga are respectively Dhayana and Samadhi. Dhyana refers to contemplation or mediation which is unstrained and uninterrupted. Samadhi can in fact be seen as the last point of Yoga wherein one becomes one with the subject of contemplation and there is no more of a separation of I and You. Mind in this stage is so absorbed in meditation and even loses the sense of identity. The only thing that remains is oneness.