Know stroke, know symptoms and who is at risk 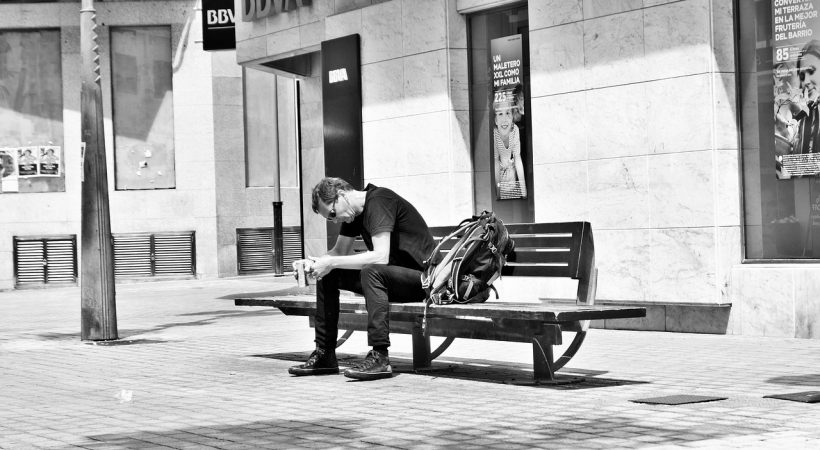 Brain cells die when they no longer receive oxygen and nutrients from the blood or when they are damaged by sudden bleeding into or around the brain. Ischemia is the term used to describe the loss of oxygen and nutrients for brain cells when there is inadequate blood flow. Ischemia ultimately leads to infarction, the death of brain cells which are eventually replaced by a fluid-filled cavity (or infarct) in the injured brain.

When blood flow to the brain is interrupted, some brain cells die immediately, while others remain at risk for death. These damaged cells make up the ischemic penumbra and can linger in a compromised state for several hours. With timely treatment these cells can be saved. The ischemic penumbra is discussed in more detail in the Appendix.

Even though a stroke occurs in the unseen reaches of the brain, the symptoms of a stroke are easy to spot. They include sudden numbness or weakness, especially on one side of the body; sudden confusion or trouble speaking or understanding speech; sudden trouble seeing in one or both eyes; sudden trouble walking, dizziness, or loss of balance or coordination; or sudden severe headache with no known cause. All of the symptoms of stroke appear suddenly, and often there is more than one symptom at the same time. Therefore stroke can usually be distinguished from other causes of dizziness or headache. These symptoms may indicate that a stroke has occurred and that medical attention is needed immediately.

What are the types of stroke?

There are two types of stroke:

Another condition that’s similar to a stroke is a transient ischemic attack (TIA). It’s sometimes called a “mini-stroke.” TIAs happen when the blood supply to the brain is blocked for a short time. The damage to the brain cells isn’t permanent, but if you have had a TIA, you are at a much higher risk of having a stroke.

Who is at risk for a stroke?

Certain factors can raise your risk of a stroke. The major risk factors include

There are also other factors that are linked to a higher risk of stroke, such as

What are the symptoms of stroke?

The symptoms of stroke often happen quickly. They include

If you think that you or someone else is having a stroke, call 911 right away.

What are the treatments for stroke?

Treatments for stroke include medicines, surgery, and rehabilitation. Which treatments you get depend on the type of stroke and the stage of treatment. The different stages are

Acute treatments for hemorrhagic stroke focus on stopping the bleeding. The first step is to find the cause of bleeding in the brain. The next step is to control it:

Stroke rehabilitation can help you relearn skills you lost because of the damage. The goal is to help you become as independent as possible and to have the best possible quality of life.

Prevention of another stroke is also important, since having a stroke increases the risk of getting another one. Prevention may include heart-healthy lifestyle changes and medicines.

Can strokes be prevented?

If you have already had a stroke or are at risk of having a stroke, you can make some heart-healthy lifestyle changes to try to prevent a future stroke:

If these changes aren’t enough, you may need medicine to control your risk factors. Courtesy:NIH: National Institute of Neurological Disorders and Stroke (US)

Tags: Know stroke, know symptoms and who is at risk
Related -