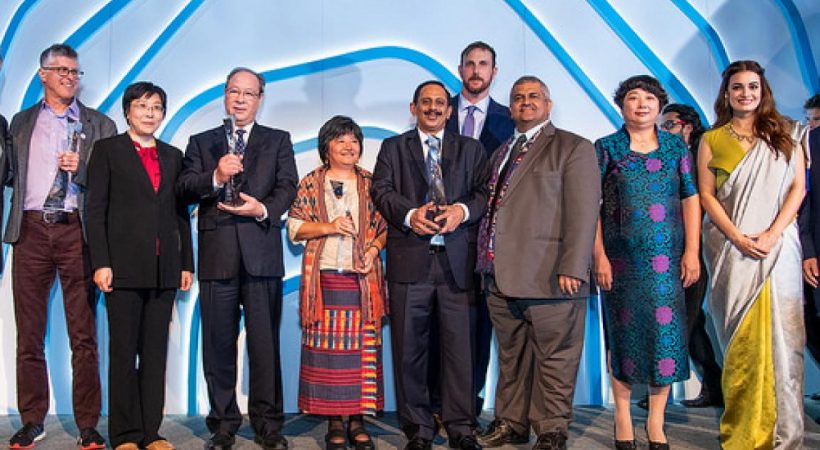 The first solar energy backed airport, Kochi International airport bagged the Champion of the Earth award  bestowed by the United Nations to  eco-friendly airports. V.J Kurian, the Managing Director of CIAL (Cochin International Airport Limited) received the award at a function held in New York. The award is under the category of  best entrepreneurial idea.

Mr. Kurian dedicated award to the victims of  Kerala flood along with Chief Minister of Kerala, Pinarayi Vijayan who lead the state during this difficult time.