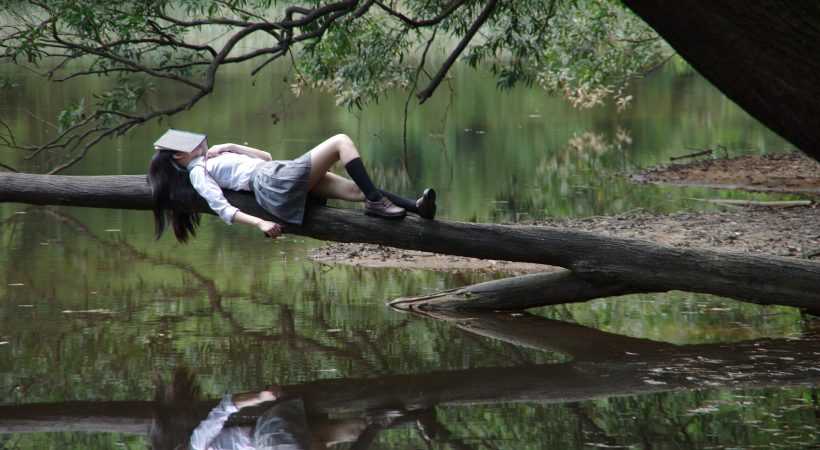 Ina quite surprising study conducted by the researchers at the University of Bern in Switzerland reveals that it is quite possible that learning can happen during sleep, specifically during certain phases of slow-wave sleep. Though it was already known that sleep consolidates learning of new information that we acquire during wakefulness, the result of the research is first of its kind as it clearly shows that learning can happen even in sleep.

Published in the Journal of Current Biology, the research proves that associations with new foreign words can take place in certain specific phases of slow-wave sleep.The earlier concept that learning was impossible during sleep (as there is a lack of the conscious awareness and the necessary brain chemistry and activity during sleep) was thus proved wrong.

The researchers conducted experiments on 41 healthy volunteers to reach the aforementioned conclusion. The brainwave activities of the volunteers were recorded while they took a daytime nap and later they were subjected to various tests. The volunteers wore earphones while they too the nap and word pairs which included one familiar word and a made up word were repeated in the audio recordings played.

Subsequent memory tests showed that the volunteers performed better in case of those word pairs played while the sleep hit an ongoing slow peak and not otherwise. Thus the study reveals two conditions for learning to happen while sleep namely, repetition and the word being repeated during an ongoing slow wave peak.