Let’s return to the Nature 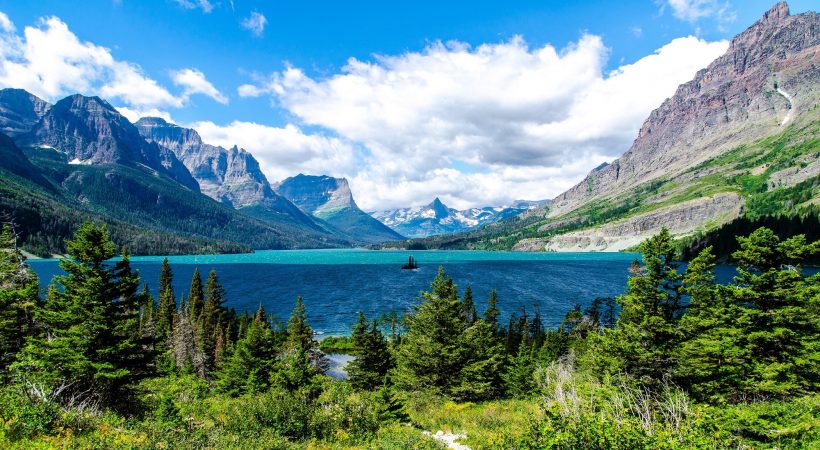 It is the most basic and the most forgotten fact that humans are completely dependent on the natural world and its ecological processes, for health, well-being and prosperity. There is no exception in this fact as life is extremely dependent on air, water and food. All these basic prerequisites and every single action of life are all impossible without the support and providence of the nature. Humans also require a reasonably hospitable climate, and the interconnected web of natural systems regulates the planet’s climate and makes life on earth possible.

The entire discourse today is on how human-beings as a single race have been tinkering with the nature around and who will prevail in the end! So much so that, the present period is coined as anthropocentric era (refers to the current geological age, which is considered as a period during which human activity has been the dominant influence on climate and the environment.) There is an emerging consensus that since industrial revolution the Earth’s climate has been warming up and it is steadily increasing leading to climatic changes, which was never seen before. Seasonal cycles change and unexpected droughts and cyclones are throwing life out of gear. If the trend is not reversed the human race will be extinct like many other species thus proving the ability of the nature to prevail.

It’s high time that we take the pledge to return to the nature so that human existence on earth can survive for and long and many more generations can see and enjoy this beautiful nature.