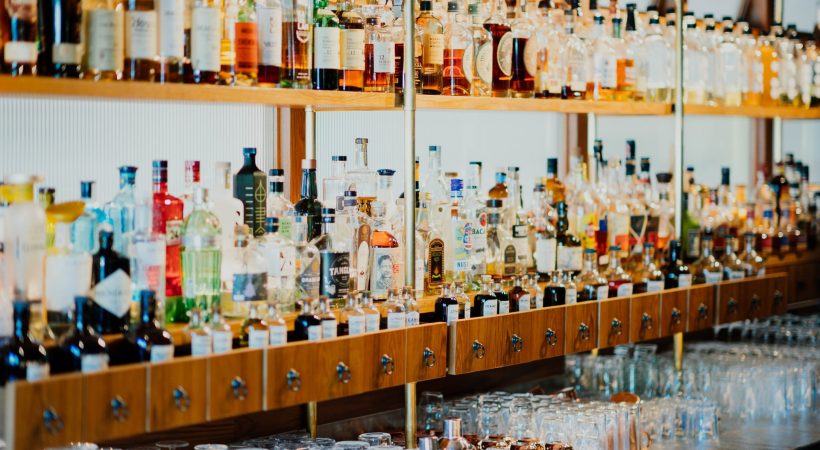 As Indian government has allowed states to open liquor shops on discriminatory grounds in Phase 3 lock down, the country has earned approximately 500 crores from liquor sales as of Monday.

Al though states have different stands regarding the opening of liquor shops as Tamil Nadu has reversed its decision to open it and Punjab is going to allow the sales on tomorrow onwards, liquor sales surged in the country.

It is reported that U.P alone has earned 100 crore rupees from liquor sales. Andhra Pradesh, West Bengal and Karnataka have earned 68 ,40 and 45 crores rupees respectively.

Although Bjp, the opposition party of the state, objected opening of liquor shops in Delhi, the government said it needed more money  for government functioning. Moreover, it has imposed a special 70% corona fee on liquor.Health minister of the state Satyendra Kumar Jain justified the move to  for the reason that the steep increase in the price would prevent gathering of the people in front of the shop to let the officials to maintain social distancing.

But it is  reported that aberration in executing the social distancing has lead to violence and closing of two shops in the city.Karnataka states has placed barricades in front of the liquor shops to keep  social distancing intact.

Karnataka Excise Minister H Nagesh had recently linked the losses of Rs 60 crore to closure of liquor shops, due to the lockdown.