Man walks 54 kms from Ernamkulam to reach his Kottayam home 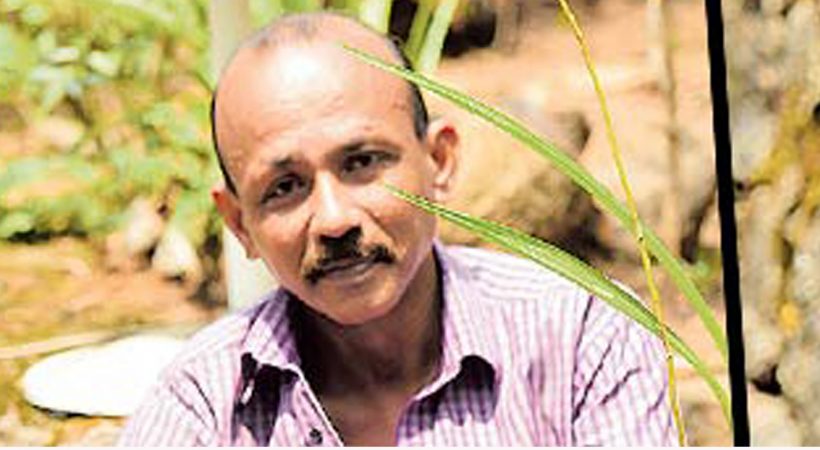 The suspension of public transport services may have helped to break the chain in terms of the spread of coronavirus, but it has a flip side too. Many were left stranded at their workplaces across Kerala. A man walked for 12 hours covering 54 kms to reach his home in Kottayam from Ernamkulam. He walked all the way from Ernamkulam to Ettumanoor in Kottayam district after his work place shut down owing to lock down.

However, the man named Manoj got to know more about social distancing because of his journey on foot. He tried to get lift from some of the few vehicles that made it to the almost empty roads but no one obliged. Some bikers expressed interest to help but were wary of the police, others suspected he was a coronavirus positive person and so refused to help. The cargo trucks too refused to stop and help.

He had difficulty in getting something to eat as all the tea shops reroute to Kottayam remained closed. However, he managed with the bananas and soda that he carried along.

On reaching Ettumanoor, an exhausted Manoj rang up his friend Sabu who came to pick him up on his bike. The police stopped the duo and asked them where they were heading to. After understanding Manoj’s plight, the police allowed them to proceed. Manoj was exhausted after walking under the blistering sun and there were bruises on his legs. However, he was finally happy to have reached his home.

Manoj is a native of Meenadom in Kottayam. He is a skilled worker at the Traco Cables in Kochi. He usually travels to work and returns home daily. Occasionally, he stays at the company quarters. However, after the lock down was announced the company quarters as well as the canteen remained shut.

Manoj could not reach home since the public transport too was suspended. He also did not have enough money to hire a cab and it was not feasible for him to continue his stay in Kochi. It was then that Manoj decided to walk. He began his journey by 9am on Wednesday. He reached Ettumanoor by 7pm. After a long journey of struggle on foot, he is now safe in his home at Meenadom with his wife and two children.