Man who lost job during lockdown wins $10 million in lottery 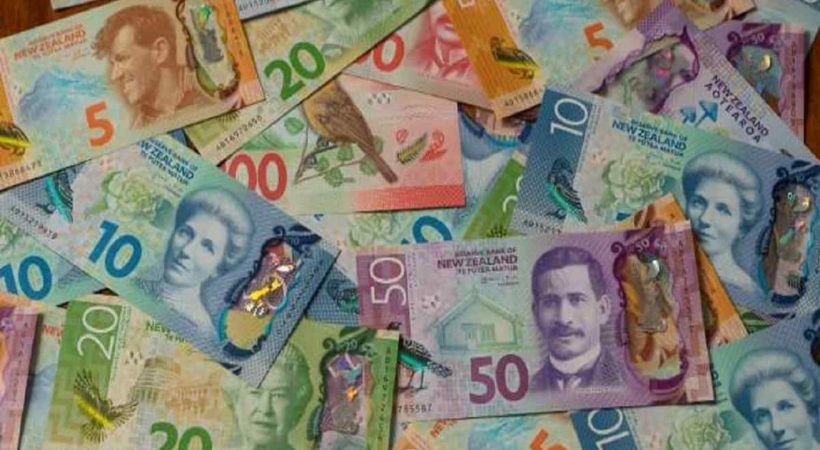 According to Lotto, the man lost his job during the lockdown period, and the wife, a healthcare worker in Hamilton , was working as an essential worker throughout, stuff.co.nz reported on Wednesday.

“I walked into the house and my husband was sitting at the kitchen table. There was an envelope waiting for me in my spot. He was acting strange – it was a bit awkward,” the report quoted the woman as saying.

“He told me to open the envelope — inside was a newspaper clipping of an article saying someone from Hamilton had won $10.3 million. I said, ‘why are you showing me this?’ He replied with, ‘it’s us, we are the winners.’ I thought he was joking,” said the wife.

The man first became aware of their win when he checked his emails the day after the draw, noticing there was one from MyLotto Customer Support.

“I saw an email saying I had won a prize and thought it must have been spam. I logged into MyLotto and checked my ticket — and sure enough it said I had won”, he added.

With the money now safely in their bank account, the couple who wish to remain anonymous is now planning to repair their old car that broke down recently, pay off their mortgage, support their children’s education, and look for ways they can help other people.

“We just want to be as normal as possible — we don’t want this to change us. We feel incredibly lucky and want to set ourselves up for the future, but also look at how we can help others,” said the woman.