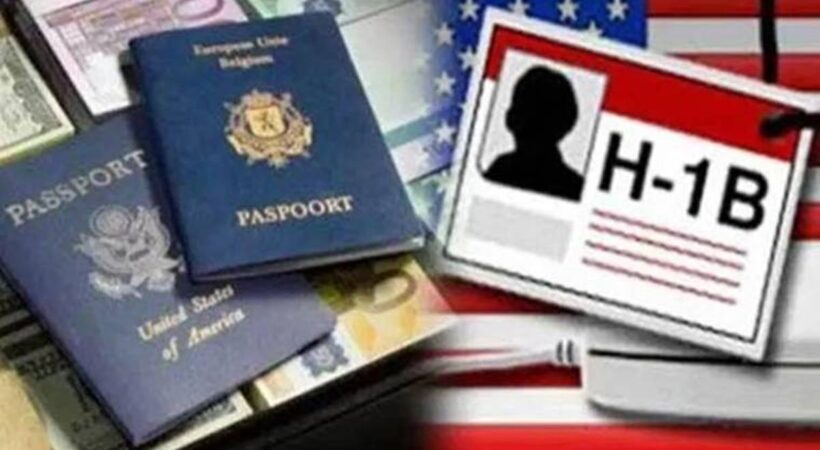 In a major victory for H-1B employers, the U.S federal court has approved a settlement under which the US Citizenship and Immigration Services has agreed to qualify market research analyst as a specialty occupation for the purposes of determining H-1B visa application of a foreign professional, a Press Trust of India report said.

According to the report, based on its prior interpretation of the Occupational Outlook Handbook a Department of Labor’s Bureau of Labor Statistics publication profiling hundreds of occupations in the US job market, the USCIS was determining that market research analysts did not qualify as a “specialty occupation”.

The settlement approved by the federal district court in the Northern District of California would now let companies request that the USCIS reopen and re-adjudicate their denied H-1B petitions, the report said.

“This settlement is an important victory that will benefit hundreds of American businesses and the market research analysts they sought to employ,” the PTI reported quoting Leslie K Dellon, senior attorney (business immigration) at the American Immigration Council.

“The settlement gives US businesses another chance to have their H-1B market research analyst petitions approved this time under new guidance worked out by the parties to the lawsuit. Each H-1B petition reopened and approved will represent another opportunity for US employers and the workers they sponsored to advance their business objectives,” she said.

Jeff Joseph, partner at Berry Appleman & Leiden LLP, said this settlement finally resolves an issue on which immigration lawyers have been battling the government for years.

“This settlement strikes the right balance between what the regulations actually say and how employers evaluate a candidate’s professional qualifications in the real world. It is our sincere hope that USCIS will now interpret other specialty occupations from a perspective that is in line with what actually happens in the free market,” he said, the PTI reported.