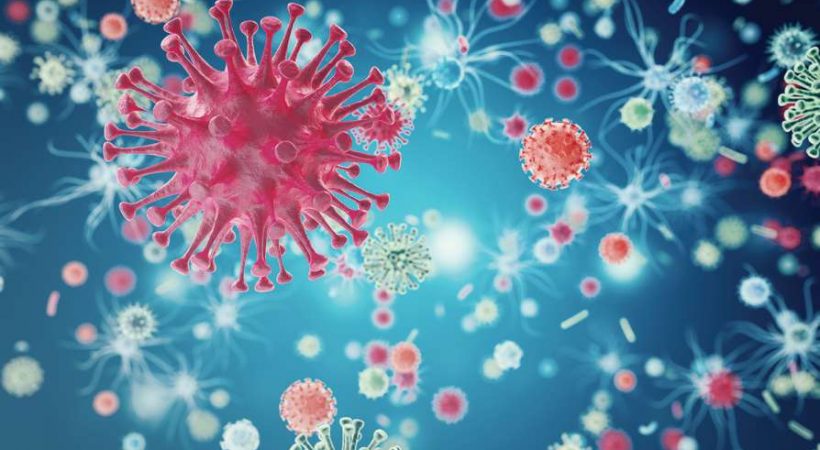 Researchers of Sree ChithiraThirunnal Institute for Medical Sciences and Technology are in the last stage of developing an effective treatment for Cancer. The medicine that has the capability to destroy the cancer cells and can be injected through veins was found effective in rats. The medicine is now undergoing clinical experiments to find its effectiveness in human beings.

The number of doses required for human beings has to found out and different levels of experiments have to be done before that. In the first stage, the medicine would be experimentally administered on volunteers. In the second stage, the medicine would be administered on Cancer patients along with other medications. In rats, the medicine was effective for lung cancer and stomach cancer.  Further researches are required to understand its effectiveness for various types of Cancers.

It is expected that the medicine would be available in two to three years, after the necessary experiments.