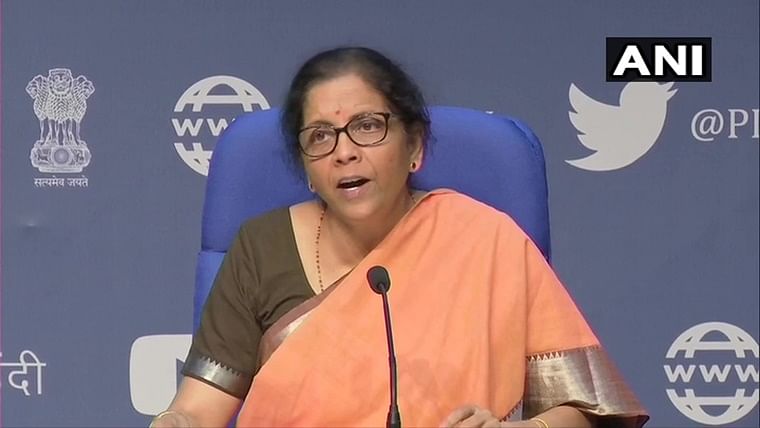 Ten public sector banks of the country will become four from today onwards. This is the first time in the history banks that such a huge merger is taking place. It was in 2019 that the government declared that 10 PSBs will be merged so that it becomes four. Then, the country had just 27 public sector banks. In 2017, the number of banks reduced to twelve. The rumours that the merger will be postponed due to the coronavirus scare was false and the government made it clear that there will not be any changes in its decision.

10 things to know about the merger

1. Oriental Bank of Commerce and United Bank of India will merge with Punjab National Bank. With this, PNB will become the second largest public sector bank in the country and SBI will lead by being the first.

4. Andhra Bank and Cooperation Bank will merge with Union Bank of India.

5. People with savings in any of these banks will become part of the bank to which the merger takes place.

6. After the merger, only 12 PSBs will exist. Some of these include, SBI, Bank of Baroda, Punjab National Bank, Canara Bank, Union Bank of India, Indian Bank.

7. The different branches of the Oriental Bank of Commerce and United Bank of India will become part of Punjab National Bank with effect from 1 April 2020.

8. The branches of the Syndicate Bank will become part of Canara Bank.

· PNB that becomes the second largest bank in the country will now handle business worth 17.94 lakh crores.

· Canara Bank that will become the fourth largest will handle assets worth 15.20 lakh crores.

· The fifth largest bank, the Union Bank will handle business worth 14.59 lakh crores.

· Indian Bank, which will become the seventh largest bank will handle business worth 8.08 lakh crores.

· The largest PSB will be the State Bank of India and it will manage assets worth 52.05 lakh crores.

Will become the second largest PSB after the merger. Will merge with Oriental Bank of Commerce and United Bank of India.

Will become the fourth largest PSB post the merger. Will merge with Syndicate Bank

Will become the fifth largest PSB in the country. Will merge with Andhra Bank and Corporation Bank

Will become the seventh largest PSB in the country. Will merge with Allahabad Bank.

Tags: Merger of 10 PSBs to 4 to come into effect today onwards
Related -